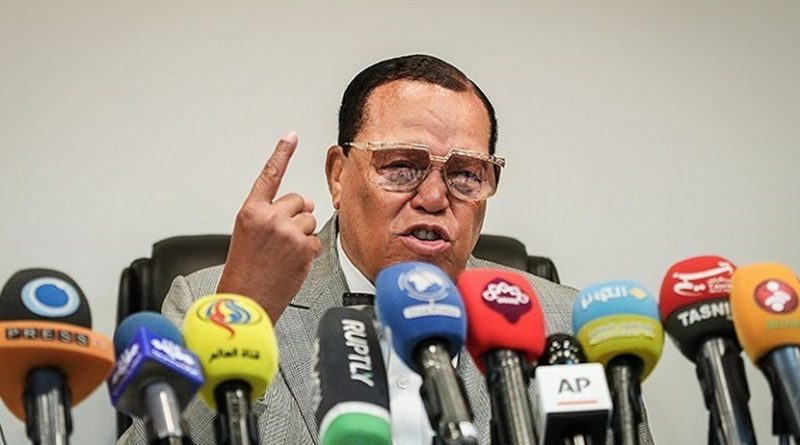 Minister Louis Farrakhan, the leader of the Nation of Islam, warned US President Donald Trump not to pull “the trigger of war in the Middle East at the insistence of Israel,” speaking Thursday while on a visit to Iran.

The 85-year-old Farrakhan criticized the economic sanctions leveled by Trump against Iran after America’s pullout from the nuclear deal between Tehran and world powers.

Farrakhan told journalists in Tehran that he is “begging our president and the government that supports him to be very, very careful.”

“The war will trigger another kind of war which will bring China, Russia, all of the nations into a war,” he was quoted as saying by AP. “The war will end America as you know it.”

For Farrakhan, the height of his prominence came when he organized the 1995 Million Man March in Washington, a symbol of black pride and empowerment, according to the report.