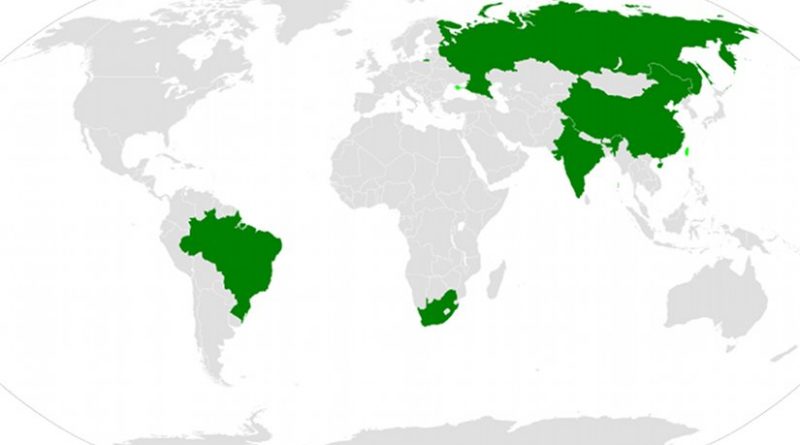 The 11th BRICS summit meeting will be held in Brasília next week. The bloc is formed by Brazil, Russia, India, China, and South Africa.

On the same day, BRICS leaders will participate in the closing ceremony of the BRICS Business Forum, expected to gather 500 executives. In the evening, they will be treated to a dinner at the Itamaraty Palace, seat of Brazil’s Foreign Ministry.

The future cooperation between member countries in science, technology, and innovation will be the assembly’s main topic. The meeting is expected to unveil opportunities for the development of technological parks and incubators, in addition to training for researchers. “The agenda is dense and substantial,” said Ambassador Norberto Moretti, secretary for International Trade and Economic Affairs with the Foreign Ministry, who also mentioned topics like finance, environment, farming, energy, and national security.

The final declaration will also mention the decisions made on cooperation to combat corruption and terrorism; to stimulate breastfeeding as disease prevention; and the development of medicines against tuberculosis, an illness afflicting 40 percent of the total population of the countries in the group.

Most activities linked to the summit will take place Thursday (Nov. 14), when leaders are expected to meet with executives making up the group’s council and with the board of the New Development Bank, the financial institution founded by BRICS. On the same day, a closing lunch will be held at the Itamaraty Palace at 1 pm.

The BRICS Business Council was created in 2013 during the 5th summit in Durban, South Africa to promote economic and commercial ties between business communities in member countries and ensure ongoing dialog among business sectors and governments, finding problems and bottlenecks in trade and investment.