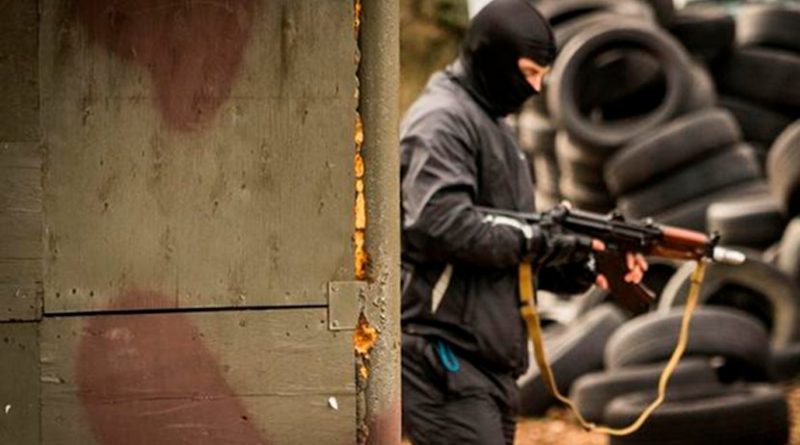 Turkey’s government is making extensive use of Interpol to issue arrest warrants and gather information about Turkish citizens in Germany. Since the attempted coup in July 2016, Ankara has called on Interpol 1,252 times to either extradite or provide information on Turkish nationals living in Germany, Deutsche Welle reports.

This information was revealed following a parliamentary inquiry submitted by the socialist Left party.

The figures, seen by DW, break down into 1,168 red notices — requests to arrest and extradite Turkish citizen to Turkey — and 84 blue notices, or requests to collect information on a person’s identity, location or activities.

The uncommonly high number is a matter of deep concern for Left party lawmaker Andrej Hunko, who believes “Interpol is being instrumentalized” to hunt down and silence Turkish dissidents. He says Interpol’s sole purpose is to combat crime, and that its legal framework prohibits investigations launched on political grounds.

Article 3 of Interpol’s constitution states that “it is strictly forbidden for the Organization to undertake any intervention or activities of a political, military, religious or racial character.”

Nevertheless, Interpol is acutely aware of the risk that member states may abuse red notices for political reasons. That’s why, in 2018, the organization established the Notices and Diffusions Task Force, consisting of seven legal experts from Slovakia, Croatia, Ukraine, Sweden and Germany.