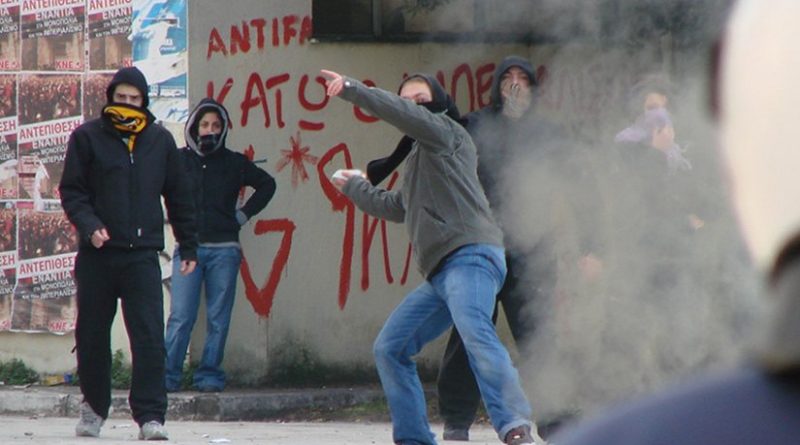 U.S. TV channel Fox News tried to pass off riots in the Greek capital Athens as protests against the results of Russian parliamentary elections in Moscow, the Rossiya 24 television channel reported.

As is seen on videos posted on YouTube as well as on the Rossiya 24 website, the December 7 report covering a protest rally in the Russian capital starts from footage made in Athens, with palm trees, streets on fire, policemen who do not look like their Russian colleagues and words in Greek in the background. Later on, however, the channel shows some real footage from Moscow.

The video was also available on the Fox News website, but it has apparently been removed and does not open now. The U.S. TV channel has made no comment on the issue so far.

Russia held elections to the State Duma on December 4. The ruling United Russia party won with nearly half of the vote, followed by the Communist Party with 19.2 percent, A Just Russia, 13.25 percent, and the Liberal Democrats, 12 percent. Other parties were unable to clear the 7-percent election threshold.

Independent observers and critics claimed the vote was skewed in favor of United Russia and cited ballot stuffing at some polling places. Thousands of people went out to protest the results across the country on Monday, Tuesday and Wednesday, and hundreds were detained.

The Russian authorities denied vote rigging and said all possible irregularities will be investigated. They also called on protesters to act in line with the law.

The Moscow City Hall has authorized a 30,000-strong protest rally in the city center, due on Saturday, a deputy mayor of the Russian capital said.

Bangladesh Made Available To India At A Giveaway Price – OpEd