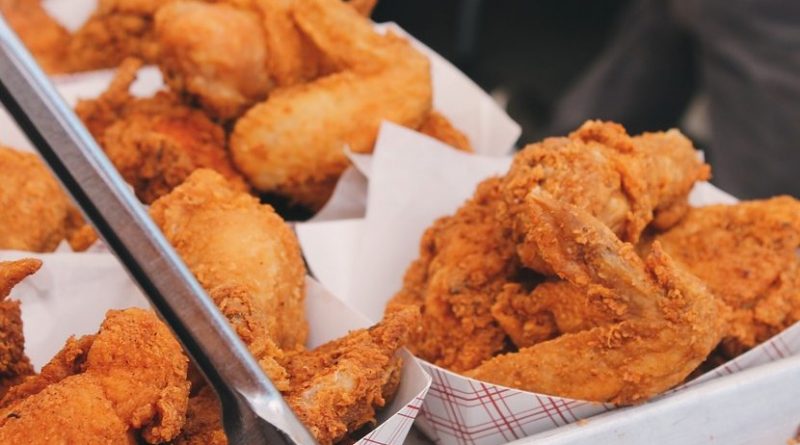 In a web-based study reported in the Canadian Journal of Cardiology, more than three quarters of French-speaking adults in Quebec, Canada, fall short of meeting current dietary guidelines regarding consumption of fruits and vegetables, whole grains, sodium, and saturated fats. The authors recommend stronger, more impactful actions to support everyone in adopting healthier dietary habits to reduce the risk of chronic diseases such as heart disease, diabetes, and cancer. While these observations relate specifically to the population analyzed, similar findings might apply to many other jurisdictions internationally if studied.

Unhealthy dietary habits have been identified as the second leading risk factor for mortality globally. “Despite years of efforts and campaigns aimed at having people consume more vegetables and fruits, low consumption of these healthy foods remains a major public health concern in the province of Quebec,” explained lead investigator Benoît Lamarche, PhD, Chair of Nutrition from the School of Nutrition and Institute of Nutrition and Functional Foods, Université Laval, Quebec, Canada. “Regular monitoring of the population’s food and nutrient intake is essential to develop effective nutrition-focused public health policies.”

In this study, Dr. Lamarche and colleagues report results from data collected as part of the PRÉDicteurs Individuels, Sociaux et Environnementaux (PREDISE) survey, a web-based analysis designed to assess the association between individual, social, and environmental factors, and adherence to current dietary guidelines in Canada. PREDISE was a multicenter cross-sectional study involving five research centers in five administrative regions in the province of Quebec. The aim of this study was to provide dietary intake estimates using an age- and sex-representative sample of French-speaking adults with Internet access from these regions. Dietary intake was estimated from the average of three validated web-based 24-hour recalls collected from 1,147 participants, over half of whom were woman.

Less than 25 percent of participants met Canada’s Food Guide recommendations for vegetable and fruit intake. Most participants reported consuming more than 2300 mg of sodium (prevalence 81 percent) and more than 10 percent of energy as saturated fats (74 percent). The mean Canadian Healthy Eating Index score on a scale of 0-100 was 54.5, reflecting poor diet quality according to current dietary recommendations.

“Comparison of these diet quality scores with scores measured in 2004 suggested no improvement, despite numerous efforts and campaigns to promote healthy eating over the years,” observed Dr. Lamarche. “Subgroups with a lower socioeconomic status are particularly at risk of having a low quality diet.

“These data emphasize the need for more effective nutrition-focused public health policies to maximize cardiovascular disease prevention at the population level,” he concluded. “This implies not only the need for nutrition education, but also a profound modification of the ‘toxic’ food environment to which the population is exposed.”

In an accompanying editorial, James M. Brophy, MD, PhD, of the McGill University Health Center, Centre for Health Outcomes Research, Montreal, Quebec, Canada, observed, “The authors’ conclusions about the need for more effective nutrition-focused public health policies to maximize cardiovascular disease prevention at the population level are very reasonable. The ultimate goal is not merely to enhance awareness/adherence of constantly evolving food guidelines, but to avoid further marginalization of the most deprived of our society by providing them with the educational and economic means to overcome existing nutritional barriers.”