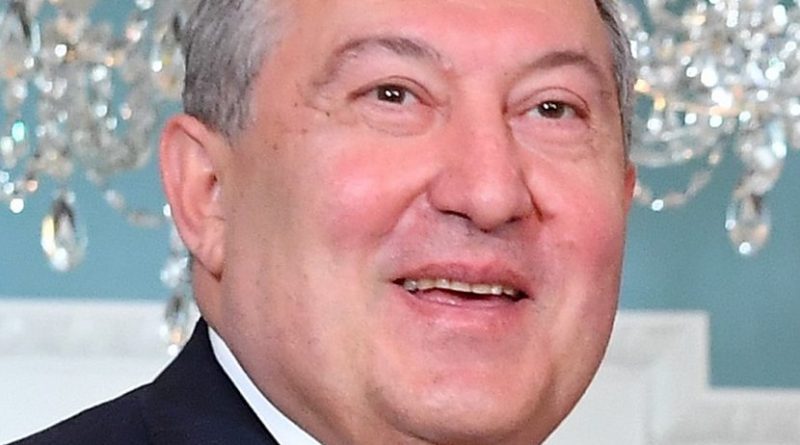 Armenian President Armen Sarkissian has sent a letter to Russian President Vladimir Putin asking for assistance in the demarcation of the border between Armenia and Azerbaijan.

Sarkissian’s office said Tuesday, December 8 that the Armenian President has once again thanked Putin for Russia’s effort in ending the bloodshed in Nagorno-Karabakh and helping the sides achieve a ceasefire.

Sarkissian noted that “unfortunately, there is still a potential risk of new disputes between the parties over the demarcation process.”

“Given the exceptional importance and urgency of the issue, President Sarkissian has asked the Russian President to assist in completing the demarcation process between Armenia and Azerbaijan in order to rule out further tensions and negative developments,” his office added.