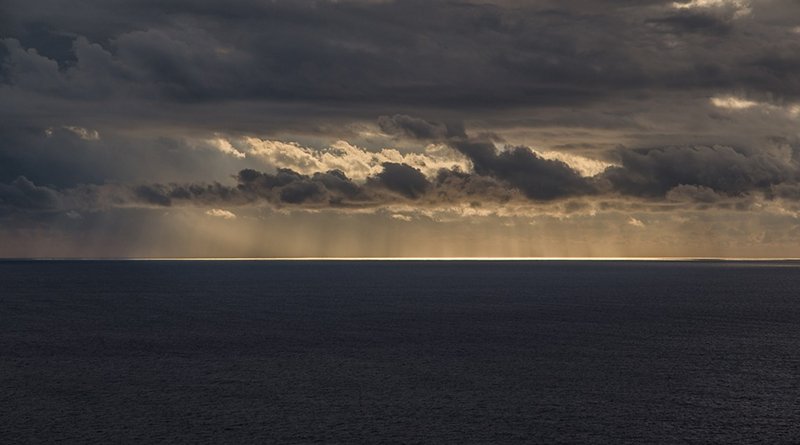 Marine protected areas reduce fish mortality by limiting harvesting and reducing habitat destruction. They are often designed and implemented to promote biodiversity conservation and sustainable fisheries. New research shows these conservation efforts lead not only to an increase in the total number of fishes (individuals) in general.

Protected areas in the northern Mediterranean Sea also harbour a higher number of common fish species, and significant positive network effects accumulate between individual reserves. This was found by a team of researchers from multiple institutions including the German Centre of Integrative Biodiversity Research (iDiv), Tel Aviv University, Martin Luther University Halle-Wittenberg (MLU) and the Helmholtz Centre for Environmental Research (UFZ). Their results have been published in the Journal of Applied Ecology and shed new light onto how fish communities respond to protection.

Coastal regions of the Mediterranean are home to more than one hundred million of people. For centuries, these regions have been impacted by multiple human stressors – such as nutrient pollution and harvesting of natural resources.

Currently, 6.5% of the Mediterranean Sea is designated with some level of protection, though less than 1% is fully protected from all extractive uses, including fishing. Such protection is known to increase the number of individuals and fish biomass inside protected areas, but the effect on the number of species (species richness) is more variable, and evidence for biodiversity gains through protection is mixed. The international team of researchers examined how fish biodiversity in the Mediterranean responded to protection by comparing the numbers of individuals, the relative abundance of species and how they are distributed in space, for fishes inside and outside of protected areas.

The researchers found that species most sensitive to exploitation responded more strongly to protection than species less sensitive to exploitation. Exploited species showed gains in the number of individuals inside protected areas, the number of common species, as well as of all species combined. Importantly, the increase in the number of common species with high sensitivity to exploitation was greater at regional than local scales. This reflects a tendency for different protected sites to have different exploited species. As a result, biodiversity benefits from a network of protected areas within an ecosystem.

“We found this network effect in reserves that were independently implemented, so they were not necessarily designed to combine as a network. It would be interesting to know whether similar patterns are found in networks of reserves designed with a particular focus, such as to maximize habitat diversity or promote connectivity among reserves”, said first author Dr Shane Blowes from the German Centre for Integrative Biodiversity Research (iDiv) and Martin Luther University Halle-Wittenberg (MLU).

The research shows that examining multiple biodiversity components across scales gives new insights into how communities respond to protection. The findings of the team suggest that protection could help reverse taxonomic homogenisation that is possibly associated with harvesting, and that local biodiversity conservation initiatives can combine synergistically across a regional system of marine protected areas.