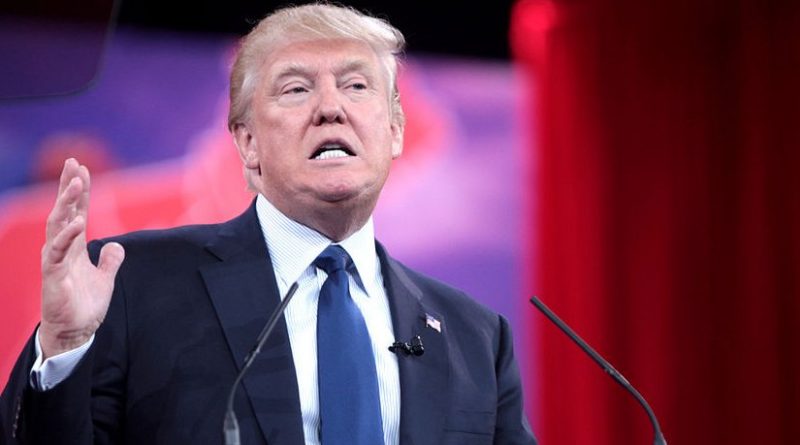 US President Donald Trump on Friday, June 9 claimed “total and complete vindication” after ousted FBI director James Comey said he was not personally under investigation in a probe into Russian interference in last year’s US election, AFP reports.

The early morning tweet was Trump’s first response to Comey’s testimony Thursday before a Senate committee in which he accused the president of lies and defamation.

But Comey also confirmed that Trump was not being probed.

“Despite so many false statements and lies, total and complete vindication… and WOW, Comey is a leaker!” Trump said.

Comey admitted in his sworn testimony that he had asked a friend to leak notes he kept detailing his meetings with Trump to a reporter.

“I thought that might prompt the appointment of a special counsel, Comey said.

The ploy worked. The Russia investigation is now being handled by a high-powered special prosecutor.

Comey painted a devastating picture of an untrustworthy president, who at best unknowingly shred the norms of office by pressing him on the Russia probe, and at worst may have criminally obstructed justice.

But Trump and his supporters focused instead on the confirmation that he was not a target of investigation, easing months of speculation.