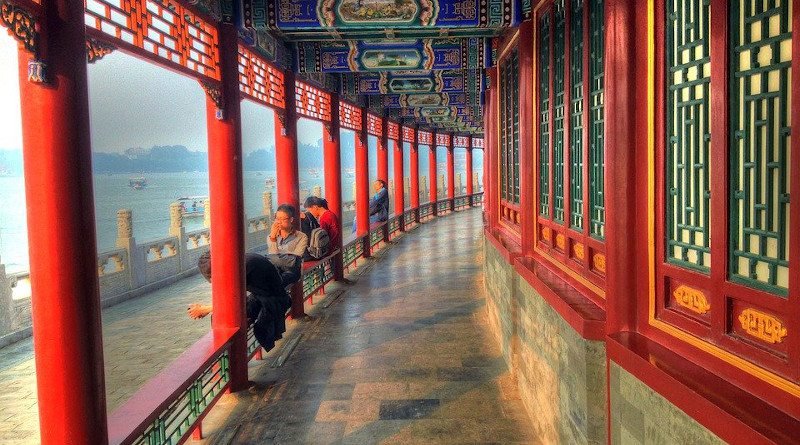 The National Climate Center (NCC) of China has just completed a report in which it provides an authoritative assessment of China’s climate in 2019 based on the NCC’s operational system. More specifically, it gives a summary of China’s climate along with all major weather and climate events throughout the year.

“In the context of global warming, more and more attention has been paid to climate. Last year, we issued a brief report on the annual climate state in China through publication in Atmospheric and Oceanic Science Letters (AOSL). It provides information on climate features, meteorological disasters, and climate impacts to the public. This is the second consecutive year that the NCC has published this annual national climate statement in AOSL,” says Dr Chan Xiao, Director of the Science & Technology Division at the NCC.

Some of the highlights of the report include:

“With the rapid improvement in our society’s ability to reduce the risks of meteorological disasters, we see that both the economic loss to GDP ratio and the number of fatalities in relation to disasters are showing a downward trend,” says Dr Xiao when explaining why in 2019 the areas of affected crops, the numbers of deaths and missing people, and the direct economic losses were all significantly less than average over the past 10 years.

Nonetheless, Dr Xiao warns that exposure and vulnerability are increasing: “According to the WMO Statement on the State of the Climate in 2019, the global average temperature of 2019 was 1.1? above the pre-industrial average, which is the second warmest on record. China also experienced a warm year and the year 2019 was the fifth warmest year since 1951. This trend is expected to continue over China and worldwide. Reducing the risk of meteorological disasters remains a major challenge for us to face,” concludes Dr Xiao.