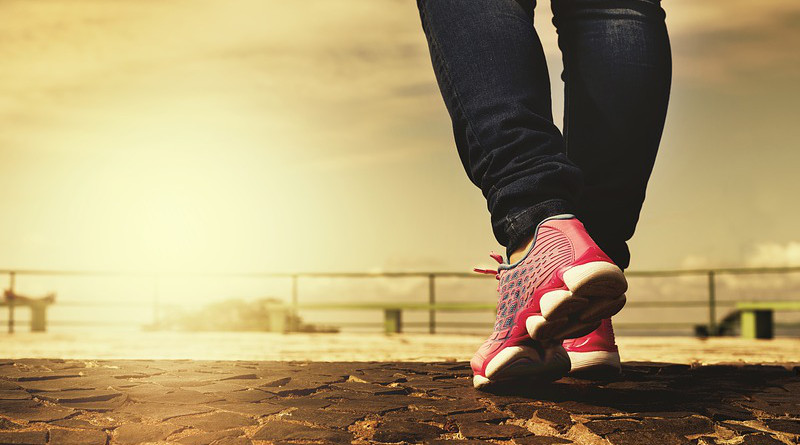 Shouldn’t we be Panglossian when it comes to the progress now being made to defeat the Coronavirus? Pangloss in his youth was unreasonably optimistic. He was in Voltaire’s novel “Candide” Candide’s mentor, and coined the phrase, “All this is for the best in this best of all possible worlds.”

But how can one be Panglossian, you might say when Russia still seems to be bogged down with the pandemic and Britain now has the developed world’s highest number of deaths per capita, and the U.S. recently reached a total of 100,000 deaths?

Partly because there are Panglossian islands, some very large like Germany, Vietnam and South Korea, which started early as soon as the warnings from China came in and chose to have less severe lockdowns or none at all. Germany has shown the way in Europe with its policy of intensive testing and tracing and, as a result, never had the high death rate of most other European countries. South Korea, which started with high numbers, by testing and tracing and no lockdown, got its cases down to a handful. Likewise, Vietnam and Mongolia.

But there are other good reasons to be Panglossian. The skies over heavily polluted Beijing and Los Angeles have become blue again. Smog has disappeared, so children are healthier. So has the clarity of the water in the Venice canals. The number of car and bicycle accidents the world over have fallen dramatically. Crime is quite sharply down. The amount of rubbish produced has also fallen. There are less plastic bags blowing down the street or into the rivers and seas.

A good number of people have taken to reading serious books after decades of declining readership and learning to entertain themselves without the supplements of modern-day life. People have taken to indoor push-ups and skipping.

Serious media has found its readers and viewers shooting up, at the expense of tabloid-type reporting and Facebook-type dependency on poorly and inaccurately reported news and comment. (No press is perfect as the uncorrected misreporting last Friday – June 5 –  on Sweden’s experiment on how to balance virus-fighting against economic, social and mental regression has shown.)

As countries face up to what comes next, more and more are committing themselves to future policies that will have greener elements. I particularly like the French government’s decision to aid ailing Air France on the condition it ends all its domestic flights, pushing people to take the train.

In Britain, where an incompetent government is flailing in its mishandled effort to keep the outbreak under control, more bike lanes are fast being developed. When Mayor of London, Boris Johnson used his bike all the time and developed “Boris bikes” as the papers named it –  bikes at street corners one could borrow. Today we need Vladimir bikes and Angela bikes, even Donald bikes.

None of this is enough to meet the UN’s climate-warming targets. Still, the virus undoubtedly has helped many governments and their voters to understand that the objective of holding rises in CO2 to 1.5C by the end of the century is not Panglossian. It’s absolutely necessary. We cannot return to “normal”. We have to continue to take advantage of the benign benefits the virus has bestowed on us- and then more.

As the virus situation improves, what can we as individuals do? Governments have their responsibilities. We have ours. Everybody can make their lists. The suggestion at the top of my list is to walk more. That will cut carbon emissions quite rapidly, make us more healthy and lead to fewer illnesses that demand ever-larger expensive health services.

A book on “The lost art of walking” by Geoff Nicholson, says that walking can be likened to sex,” Basic, simple, repetitive” but “capable of great sophistication and elaboration. It can be completely banal and meaningless, and yet it can also involve great passions and adventures. Both can lead you into strange and unknown territories: a walk on the side.”

Apparently, during the First World War, British troops on long forced marches were given cocaine tablets to keep going. For many people, bottoms erect in their cars for decades; it might be necessary to repeat the treatment to get them going à pied! But it need not be- if a president, prime minister or political leader sets them an example. I’m thinking of Vladimir Putin, Emmanuel Macron, Xi Jinping, Joe Biden and New Zealand’s path-breaker, Jacinda Ardern, who seems game for anything as she sets an example to the world on how to get cases of the virus down to zero, which was achieved on Monday (June 8).

The best thing about walking, as a writer in The Economist wrote, is that” You are your boss. Start and halt; look at everything or nothing. Think about a lot or a little.”

Walking is totally different from other forms of locomotion. You see things you have never seen when you go faster – the elegant cornices on an old building, the carvings on a church door, the small bookshop tucked away, the movement of leaves on a tree, the direction of the clouds, the blossom hatching on the bushes, cats teaching us how to be happy sitting in the sun, the strange antics of the birds…..

The other weekend, out walking, I watched a father swan struggling to insist that his family – one wife and four youngsters – follow him on a long Sunday afternoon walk up a hill, away from their home on the water. The kids just didn’t want to follow. In the end, the mother took them on a quick flight, while a rueful dad waddled back to the lake to wait for them. When they returned to dad, I laughed and laughed.

In the days when my long-time paper, the Paris-based International Herald Tribune, was on the Rue de Berri, off the Champs Elysees, I would often walk there from my pension in the Marais, three or four miles down the Seine. It’s quite remarkable that one can conveniently traverse the length of one of the world’s larger inner cities without having to leave a towpath or a back alley, except for the last 500 meters dash up from the river.

The same is true in London. Setting off from a hotel on the edge of Kensington Gardens where the Patriotic Front stayed during the constitutional conference on Rhodesia, now Zimbabwe, it was possible to walk, without touching the main road, through three of London’s great parks, one after another, until I reached the Foreign Office.

Whenever or wherever I travel to a new city, I walk as far and as often as I can. Then I start to get the feel of the place in a way the metro, the bus or the taxi can’t give me. Nothing will stop me, wherever I am in the globe, trying to find the walking ways.

As the great philosopher, Bertrand Russell once wrote,” Unhappy men would increase their happiness more by walking 6 miles every day than by any conceivable change in philosophy.” And that was said long before the Coronavirus or global-warming manifest themselves.