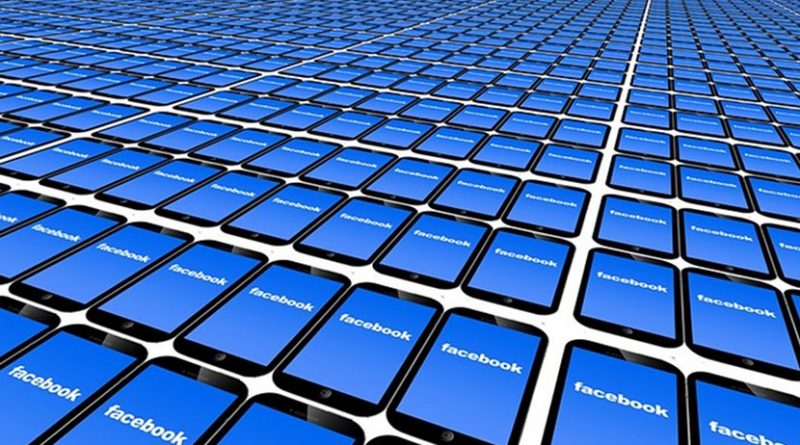 Facebook has reportedly offered several news outlets millions of dollars in exchange for the rights to display their content in a news section it plans on adding.

The move was first reported by the Wall Street Journal, which said Facebook (FB) representatives told media outlets that it would pay up to $3 million annually for the right to license stories, headlines and article previews.

A Facebook spokesperson confirmed to CNN Business that the company plans to launch the new tab in Facebook this fall, but wouldn’t comment on the Journal’s reporting about offers to media outlets.

Facebook has gobbled up a large share of the advertising dollars that previously went to newspapers and online news outlets. Facebook and Google have been the two dominant forces in digital advertising for years, and now Amazon is quickly ramping up its own advertising business, putting further strain on smaller competitors.

The Journal’s report said the licensing deals would be for three years. It’s unclear if any media outlets have signed on.