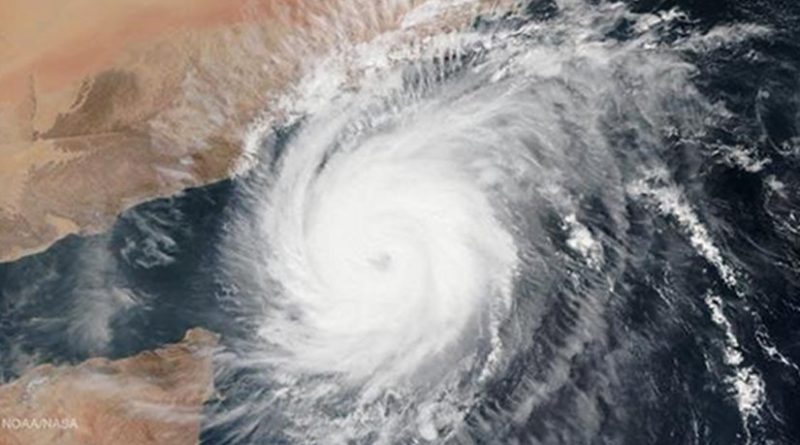 Two people are confirmed dead so far after Hurricane Megh hit Yemen, the second in just one week. The storm hit the Island of Socotra, 350km south-east of the mainland that forecasts indicate will be hit tomorrow.

Over 5,000 people were displaced by Megh, defined by local authorities as “stronger than Chapala”, the tropical storm that hit the country last week. Yemen’s minister of Fishing, originally from the Island, had preventively asked the assistance of the United Nations and nearby Oman.

In Socotra, Chapala had already caused 200 injuries and displaced 18,000. Eight people were confirmed dead on the mainland.

Home » Yemen Hit By Second Hurricane In A Week