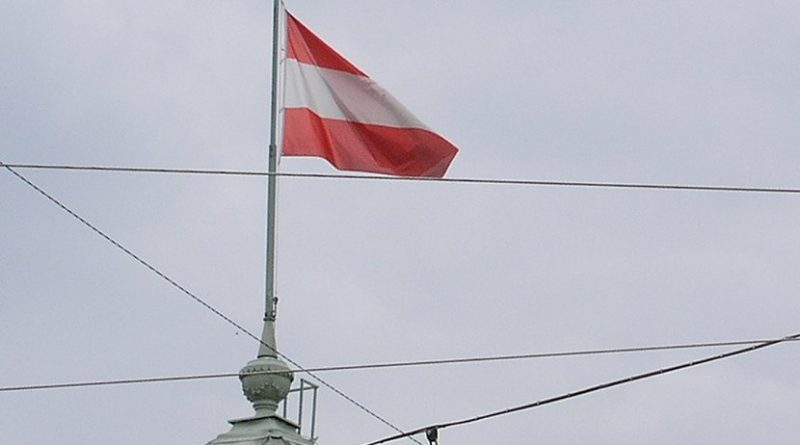 The flag of Austria.

A senior Austrian military officer is believed to have spied for Moscow for decades, Vienna said on Friday, November 9, adding to a list of recent Russian espionage cases and souring relations with arguably the country’s closest ally in the EU.

Austria was in the minority of EU countries that did not expel any Russian diplomats over the poisoning of former spy Sergei Skripal and his daughter in Britain, which London has blamed on Moscow. Russia denies any involvement.

Conservative Chancellor Sebastian Kurz, who governs in coalition with the far-right and pro-Moscow Freedom Party, has said that decision was in line with Austria’s neutrality and a tradition of maintaining good relations with countries on both sides of the former Iron Curtain.

Vienna is a major diplomatic center hosting many foreign officials.

But Kurz hardened his tone on Friday, announcing that a recently retired colonel was believed to have spied for Moscow from the 1990s until this year.

“If the suspicion is confirmed, such cases… do not improve relations between Russia and the European Union,” he told reporters, without naming the suspect. The case has been referred to prosecutors and the former colonel has been questioned.

Foreign Minister Karin Kneissl, who danced with Russian President Vladimir Putin at her wedding in August, has canceled a planned trip to Moscow over the case. She has also summoned the Russian charge d’affaires since the ambassador is outside the country.

“For the moment we are demanding transparent information from the Russian side,” Kurz said.