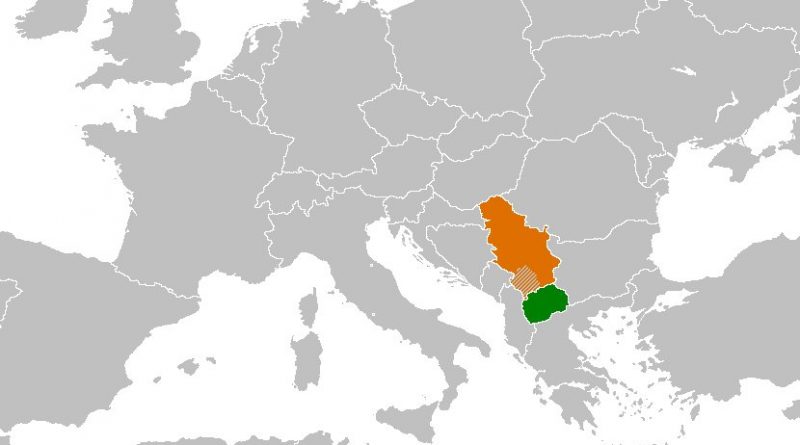 Macedonia’s prosecution has launched a probe into allegations that former high-ranking Macedonian officials have used companies in neighbouring Serbia for money-laundering schemes.

The prosecution said on Friday that it is probing allegations made by Serbian opposition leader Vuk Jeremic, who last week alleged that people close to former Macedonian Prime Minister Nikola Gruevski have been intensively buying Serbian firms as part of a money-laundering scheme.

“The Organised Crime Prosecution has launched a pre-investigation procedure after hearing allegations, due to indications of money laundering,” the prosecution said in a statement.

It said that the probe “refers to alleged money laundering in the Republic of Serbia carried out by high-ranking Macedonian officials and their connection to persons and legal entities in Serbia and the Czech Republic”.

Jeremic, who is a former Serbian foreign minister and leader of the opposition People’s Party, made the allegations to Serbia’s TV NASA last week.

“Those who formed part of the regime of Nikola Gruevski have started to extract money from Macedonia in panic,” Jeremic claimed.

He alleged that the schemes involved the illegal transfer of money from offshore bank accounts via the Netherlands and the Czech Republic into Serbian businesses.

Gruevski’s former ruling VMRO DPMNE party, which was ousted from government in May after spending more than 11 years in power, denied Jeremic’s accusations immediately after the interview.

In reaction to the Macedonian prosecution statement about the probe, the VMRO DPMNE said that it was further proof that after the change in central government, the legal system in the country was no longer functional.

Since leaving office, top officials from the former ruling party which was in power for more than 11 years, Gruevski among them, have been facing a series of investigations and charges raised by Macedonia’s Special Prosecution, SJO.