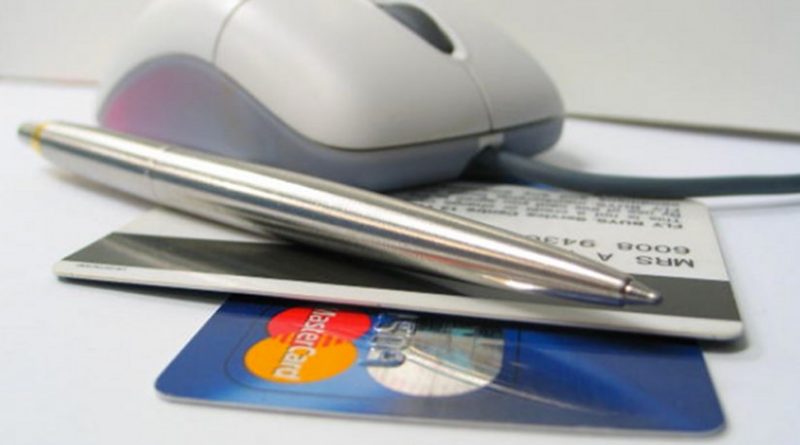 Moscow faces prospects of harsher sanctions this coming January as the US Congress is set to discuss a new package of anti-Russian penalties. The Russian central bank has warned the country’s lenders over potential risks.

The regulator has recommended that Russian financial institutions take the necessary preventive steps in case their partner-banks are forced to stop providing connection to services by the world’s two most used payment systems – Visa and Mastercard, reports Russian business daily Vedomosti.

The list of Russia’s banking majors that are currently working as an intermediary include Credit Union “Payment Center,” one of Russia’s largest private lenders Uralsib, Rosbank that operates as a Russian subsidiary of the international financial group Societe Generale, Russia’s second biggest bank VTB and privately owned Promsvyazbank.

VTB and Promsvyazbank have already been included in the Countering America’s Adversaries Through Sanctions Act (CAATSA), approved by US Congress last summer. The legislation allows Washington to introduce penalties against enterprises and individuals that are seen as hostile towards the US or loyal to regimes that are hostile to the US.

The Central Bank of Russia advises that Russian banks should look for an alternative sponsor that will be able substitute a current provider of Visa and MasterCard services, seal a maintenance service contract and test an opportunity of integrating.

In response to sanctions Russia has developed its own national payment system. The Mir payment system was introduced in 2015 after clients of several Russian banks were temporarily unable to use Visa and Mastercard due to US sanctions. Customers found bank issued credit cards linked to Visa and Mastercard systems no longer worked. The country issued 37 million Mir cards as of June 2018.

Earlier this month, Sberbank CEO German Gref said one or two of the Russian lenders are vulnerable to potential US sanctions. However, Gref stressed that none of the banking majors would be sanctioned.