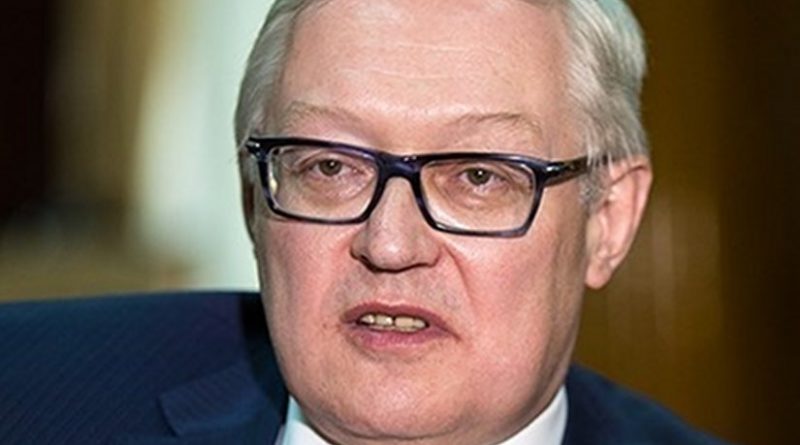 “We could have continued without comment, since the inadequacy of the leaders in Washington, who have fallen into a sanctions-mania, is something that is clear to everyone. But the situation begs for a few pertinent remarks,” Ryabkov said in a statement.

According to Ryabkov, the Obama administration has used numerous expedients in recent years in an attempt to Russia.

“Now they feel outraged because their candidate lost the presidential race,” Ryabkov said, adding, “But they are seeking to place the blame for their defeat anywhere but in their own backyard. And this frustration is an expression of their bad manners and Russophobia.”

In the opinion of Ryabkov, “The White House is displaying unwarranted vengefulness even though they know full well that their efforts to harm us are futile and will fail.”

Ryabkov said that, “It is clear that the Obama administration can yet complicate things,” in its final days, “which includes anything they can do to make things worse for their successors.”