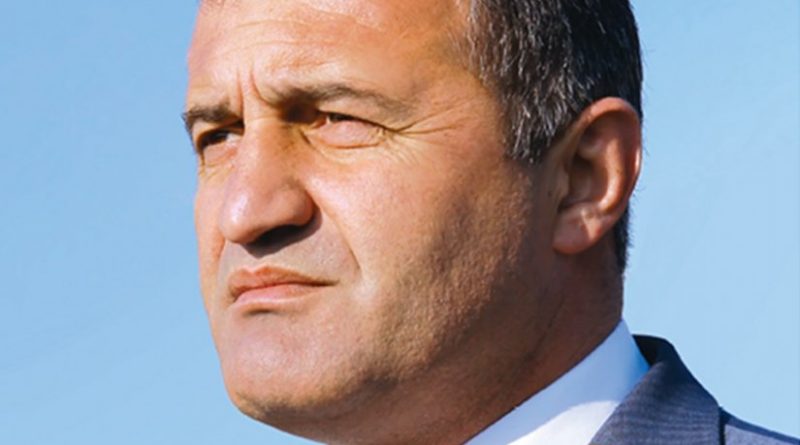 “Please accept my sincere congratulations on your convincing victory in the elections of the President of the Republic of South Ossetia,” the message reads.

The European Union, NATO and other countries, including Azerbaijan, Estonia, Finland and Lithuania have joined in denouncing the April 9 presidential poll and referendum in Tskhinvali Region/South Ossetia.

Putin highlighted “the high level of the traditionally friendly Russian-South Ossetian relations” and expressed his “confidence” that the relations between Moscow and Tskhinvali “will be further developed, based on the principles of alliance and integration.”

Russia will continue to render “full assistance” to South Ossetia in solving “the important matters of social and economic development, as well as in ensuring national security,” he also stated.

According to the region’s election administration, Anatoly Bibilov, who chairs the legislature won with 57.9% against his main opponent, seating president Leonid Tibilov, who gained 30%. The results are preliminary, but are unlikely to change significantly until the commission will announce its final tally in five days. Tibilov conceded defeat on April 10 saying that “the choice of the people should be respected.”