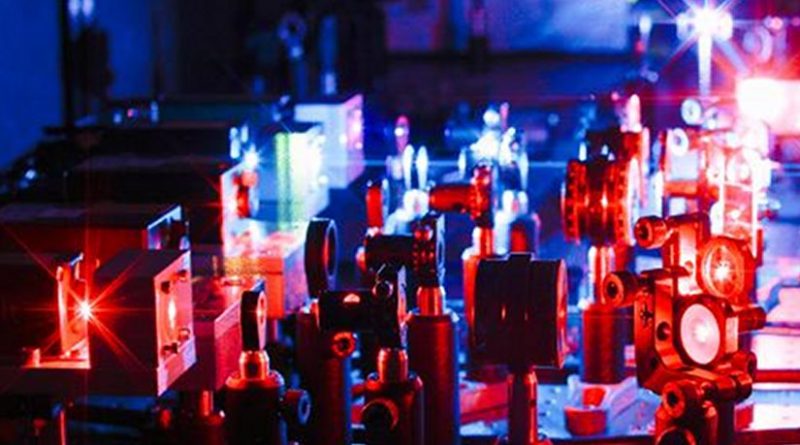 For many decades, scientists have used a relatively simple test to determine whether molecular diffusion is Brownian: when the mean-square displacement (MSD) of a population of molecules increases linearly over time. In a uniform medium like pure water, this means that a drop of saline solution will expand at a rate that makes the MSD increase linearly with time.

DNA conforms to this macroscale diffusion behavior, and so it has been assumed that its motion is Brownian like other molecules. However, it is also known that DNA, being a long polymer molecule, writhes spontaneously due to intramolecular forces.

“The DNA molecule can be viewed as a semi-flexible chain,” said Serag. “If we follow its motion at short timescales and in a space close to its size, we see worm-like motional behavior.”

Serag and colleague Associate Professor Satoshi Habuchi set out to see whether this writhing motion could affect the diffusion of DNA.

“Dr. Serag came up with a unique idea to describe the motion of a molecule based on the probability of occupying lattice sites rather than by mean-square displacement,” said Habuchi. “MSD has been the standard method to detect deviation from Brownian motion, but it does not reveal any nonrandom motion for DNA molecules. By using this probabilistic approach instead, we were able to detect and quantify hidden nonrandom motion.”

By developing a new theoretical framework in which motion is modeled in a step-wise manner accounting for molecular flexing, DNA molecules were found to move nonrandomly with varied speed and molecular ‘track’ in a way that precisely conserved the Brownian linear MSD.

“The most important result of this study is that we have demonstrated that a linear MSD does not always indicate underlying Brownian motion,” explained Habuchi. “With this new theoretical framework, we can detect the nonrandom motion of single molecules that cannot be captured by conventional MSD analysis.”