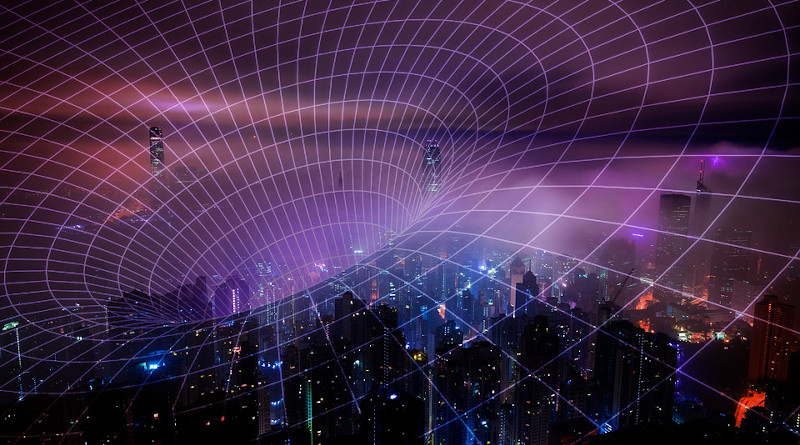 Under President Donald J. Trump’s direction, the White House and the Department of Defense announced Monday that 100 megahertz of contiguous, coast-to-coast mid-band spectrum will be made available for commercial 5G deployment.

Earlier this year the White House and the Defense Department formed “America’s Mid-Band Initiative Team,” or AMBIT, with the goal of making a contiguous, 100 MHz segment of mid-band spectrum available for use in 5G development by the end of the summer.

The AMBIT has identified a segment of spectrum from 3450-3550 MHz as available for sharing. Coupled with already available spectrum from 3550-3980 MHz, this creates a contiguous 530 MHz band for use by the U.S. technology sector.

“With high speeds, improved reliability, and low latency, 5G will improve every industry and the lives of all Americans. It can travel long distances to ensure that all Americans have access to the networks, while delivering ultra-fast speeds and high performance that will power the technologies of the future,” the White House said in a statement.

According to the White House, with 5G networks already available to more than 250 million Americans the availability of more mid-band spectrum is a key factor to driving widespread 5G access across rural America.

The White House said it has worked carefully to ensure that commercial use of this critically needed mid-band spectrum will never compromise military preparedness or national security.

“5G will be as much as 100 times faster than current 4G networks. It will transform the way our citizens work, learn, communicate, and travel. It will make American farms more productive, American manufacturing more competitive, and American healthcare better and more accessible. 5G networks will create astonishing and thrilling new opportunities for all Americans,” the White House said.