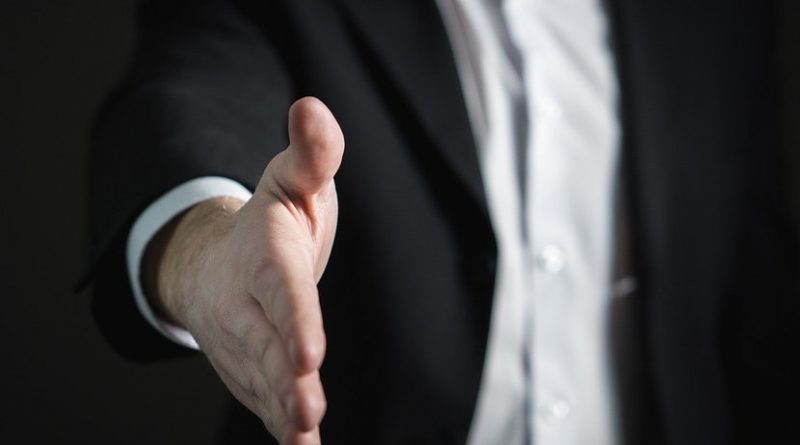 Setting aside doubts about Colombia’s human rights record, the European Parliament in Strasbourg voted to allow the deals to come into force next year, building on the eight countries’ separate free trade agreements with the United States.

“At a time when our economy is struggling, it is vital that the EU forges stronger links with emerging economies,” said Catherine Bearder, a British liberal lawmaker who voted for the pacts.

With global trade talks stalled, the European Union is trying to sign free-trade deals with fast-growing economies in Asia and Latin America, as well as with developed countries including Japan and the United States, to revive its economy.

For Latin America, the accord means most of the region’s Pacific economies now have trade pacts with both the European Union and the United States. That deepens a divide between these nations and Argentina, Brazil and Venezuela on the Atlantic, which have been more reluctant to drop barriers to trade.

The accords, signed in June, mark another step in Colombia and Peru’s efforts to modernise their economies after decades of guerrilla- and drug-related violence. They join Chile and Mexico as major Latin American economies seeing trade as their best chance to achieve sustained economic growth.

“This is our bet,” Colombia’s ambassador to the European Union, Rodrigo Rivera, told Reuters. “It’s been a difficult debate at home, but we believe free trade is the way forward.”

Peru and Colombia, whose trade ties with the European Union were worth €21 billion in 2011, currently benefit from an arrangement under which the EU imposes low or zero tariffs on imports, but that is due to expire in 2013.

The European Commission, which negotiates trade deals for the EU’s 27 member states, sees EU exporters to Colombia and Peru saving at least 250 million euros in duties a year within a decade. This agreement could boost Colombia’s economic output by 1.3 percent and Peruvian output by 0.7 percent in the long term.

The trade agreements also go beyond tariffs, to include intellectual property rights and liberalisation of services, benefiting sectors such as banking.

For the smaller, poorer economies of Costa Rica, El Salvador, Guatemala, Honduras, Nicaragua and Panama, which also have trade deals with Washington, the accord should help in gradually moving away from banana and other fruit exports and building on successes such as Costa Rica’s in making microchips.

Business as usual or social development?

The European Parliament initially held up approval of the trade deals after lawmakers passed a resolution asking Colombia to do more on human rights and labour laws. At least 30 Colombian trade unionists were killed last year.

Colombian officials argued that the number of trade unionists murdered fell sharply over the last decade and that the number of convictions for those killings jumped to more than 500. They also cited support from the UN’s International Labour Organization in tackling such violence.

Rights groups also lobbied the parliament to reject the accords with Central America, saying they would only serve to allow large multinational companies to exploit unprotected markets and destroy local industries.

“The two agreements build upon the ‘business as usual’ model of raw material extraction and export from Latin American countries to the European Union, a model proven to favour transnational corporations,” said a group of eight rights groups from Europe and Latin America, including Friends of the Earth.

The European Union rejects that, saying trade can be a tool for development, and to help reduce the amount of aid it sends to poorer countries such as Nicaragua and Honduras.

“These trade deals cannot just be measured in euros or dollars,” EU trade chief Karel De Gucht said in a statement. “They go much further than that, by providing a framework for sustainable social development through trade in the region.”