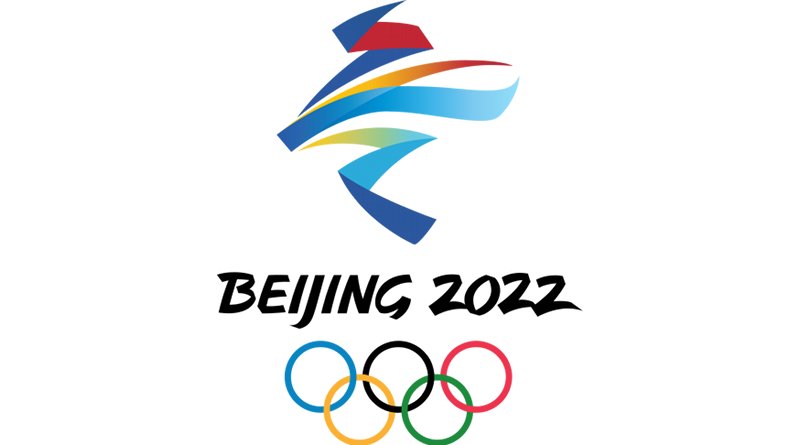 A group of U.S. legislators has urged the International Olympic Committee (IOC) to speed up implementation of requirements that hold host cities to international human rights norms and standards ahead of the Winter Games in Beijing in 2022.

In a Dec. 5, letter a bipartisan group of 10 U.S. Senators, including former presidential candidate Marco Rubio, Indiana’s Todd Young and Marsha Blackburn of Tennessee called on IOC chief Thomas Bach to put the Olympic Agenda 2020 and the Host City Contract into practice in time for the 2022 Winter Games instead of 2024.

The senators cited China’s human rights record regarding treatment of its religious groups and rights activists, including during crackdowns for the 2008 summer Olympics held in Beijing.

Among the religious groups cited were Uyghur Muslims, Tibetan Buddhists, and Christians.

“We hold great concern that the People’s Republic of China, a country plagued with violent suppression of free speech, state-sponsored oppression, and human rights abuses, is set to serve as host to the 2022 Olympic Winter Games without proper guidelines or requirements,” the senators said.

“Rightfully present in the revised Host City Contract under the Olympic Agenda 2020 is an address of the host city’s respect of human rights,” they said.

“These revised Host City Contract requirements include protection of human rights and labor-related protections, as well as the assurance that all violations of human rights, fraud, or acts of corruption are remedied in accordance with applicable international agreements, laws, and regulations,” said the letter.

It pointed out that the Olympic Agenda 2020 and its corresponding Host City Contract requirements were adopted seven months before Beijing was given the 2022 Winter Games and the execution of its host contract, but years before it full implementation was expected.

The letter said China has implemented some non-human rights-linked requirements in the contract, but had not complied with it completely.

Delaying implementation will give China “free reign” to continue committing rights violations during the Winter Games, the senators said.

Among the worst abuses are is the treatment being meted out to Uyghurs and other Muslim minorities in China’s far western Xinjiang region, where 1.8 million people are so far believed to have been held in re-education camps to change their religious views and cultural traditions.

However, the senators pointed to recent leaks of official Chinese documents outlining details of the mass incarceration campaign, including a camp operation “manual.”

The U.S. lawmakers urged the IOC to implement Host City Contract requirements stipulated in the Olympic Agenda 2020 to all contracts for the Olympic Games occurring after Jan. 1, 2020, noting that the guidelines were available six months before Beijing signed its games contract in July 2015.

“Any nation enjoying the opportunity to ‘promote its image on the world stage’ should be held to the utmost standards of human rights and freedom,” the senators said.