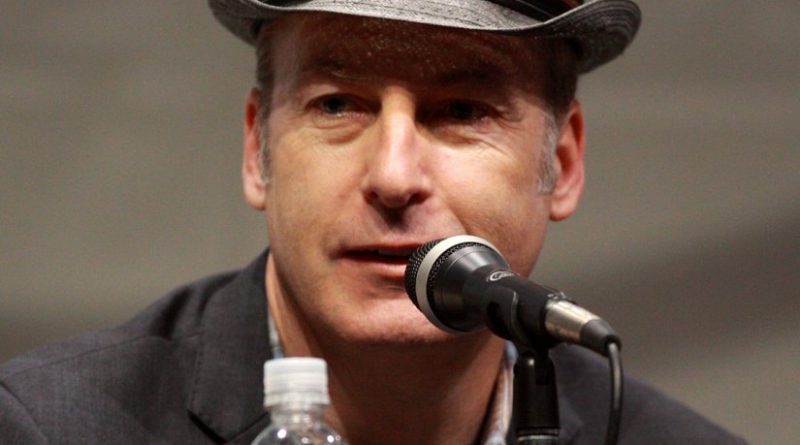 Gus is the respected owner of Los Pollos Hermanos, a fictional fast food restaurant chain that specializes in fried chicken. However, behind his fast food business, Gus is also a major drug kingpin, secretly using his restaurant as a legitimate cover for methamphetamine distribution throughout the American southwest.

“Come in and try our new curly fries!” says Gus cheerfully. “We’re so sure you’ll like them, and if you don’t, they’re on me!” he adds, showing a terrifying smile in the end.

Esposito himself announced Gus’ return by posting the promo video on Twitter on January 11. “I’m back!! What you’ve been waiting for, the rise of Gus is coming! Check this out… #PollosHermanos,” he captioned it. Additionally, when the second season of “Better Call Saul” ended last year, fans noticed that if you scrambled the first letters of each episode, they spelled “FRINGSBACK.”