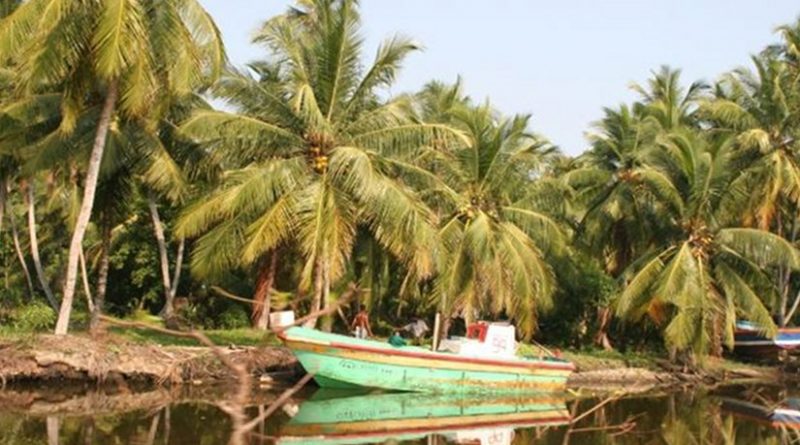 Researchers have discovered a strong association between El Niño-Southern Oscillation conditions in the Pacific to observed weather and dengue epidemics in Sri Lanka.

The El Niño phenomenon is an irregularly occurring and complex series of climatic changes which has a number of important effects both across the Pacific region and throughout the world. These include the appearance of unusually warm, nutrient-poor water off northern Peru and Ecuador, typically in late December, the reversal of wind patterns across the Pacific, drought in Australasia, and unseasonal heavy rain in South America. Now researchers from the EU-funded DENGUETOOLS project have found that El Niño conditions in the Pacific precede exacerbated dengue epidemics six months later in Sri Lanka.

“Dengue is a major public health burden in Sri Lanka and the Kalutara district is one of the most affected areas,” commented Joacim Rocklov, co-author of the study and DENGUETOOLS researcher from the Unit for Epidemiology and Global Health at Umeå University. “So understanding how reoccurring weather patterns drive dengue is vital in controlling and preventing the disease spread.”

In the study, published recently in the ‘International Journal of Environmental Research and Public Health’, the research team used the Oceanic Niño Index, which is a measure indicating El Niño activity by sea surface temperature in the Pacific Ocean, along with local weather and epidemiological data in Sri Lanka to quantify data associations. Weekly weather variables and data on dengue notifications, gathered by Prasad Liyanage for the Sri Lankan Ministry of Health (an official DENGUETOOLS consortium member) between 2009 and 2013, were analyzed to estimate locally specific and overall relationships between weather and dengue.

Results indicated that there was an increasing risk of dengue with increasing rainfall starting at about 50 mm per week. The strongest association between rainfall and dengue was found around 6 to 10 weeks following rainfalls of more than 300 mm per week, which results in extremely wet conditions and a high chance of flooding. With increasing temperatures of 30 degrees Celsius or higher, the overall relative risk of dengue increased steadily starting from a lag of four weeks. Except for the period 2012–2013 during which a prolonged but flattened dengue epidemic was observed, all the other years displayed distinct annual seasonal peaks of dengue cases from May to September.

Being a tropical illness spread by mosquitoes, increased rainfall and discarded man-made receptacles scattered outside human habitats results in a proliferation of breeding grounds for mosquitoes. The availability of ample breeding sites leads to an increase in the number of mosquitoes. Warm temperatures also further augment dengue transmission dynamics by increasing survival and biting rates, as well as decreasing the extrinsic incubation period of the dengue virus in mosquitoes.

“Looking at weather and dengue incidents over longer periods, we found a similar strong link between how increased rainfall and warmer temperatures resulting from the reoccurring El Niño phenomenon are associated with elevated risks of dengue epidemics,” said Prasad Liyanage. “In the longer perspective, our data further confirms this association and suggests that dengue fever thrives whenever El Niño visits our island.”

By finding a link between El Niño and dengue prevelance, the DENGUETOOLS researchers have suggested that their findings can be used to improve predictive surveillance models with lead times of up to six months. This would give health officials more time to increase preparedness and mount control effort responses prior to the epidemics.

Source: Cordis, based on media reports and information from the project