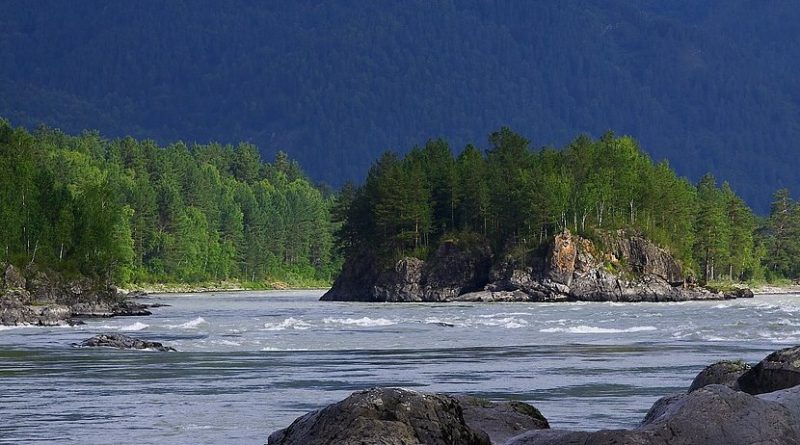 Ge Chili,director of the Russian-Chinese Strategic Investment Foundation, tells RBC that his group has asked Russian Prime Minister Dmitry Medvedev to support a Chinese plan to construct a canal to divert water from the Altay region to China, a move that if Medvedev agrees seems certain to infuriate Russians and Siberians alike.

In the second stage,which would be built in the next two decades and cost 70 to 75 billion US dollars, it would lead to the flow of 1.8 to 2.4 billion cubic meters of water a year from Siberia to China, to be funded by international financial bodies like the IMF and World Bank.

China is desperate to find new sources of water, especially for its parched northern regions, Ge says.  Russian experts say they view the project as “realistic”as long as it doesn’t take more than one percent of the flow of water in the Altay water system, something that Chinese plans suggest is not a restrict Beijing cares very much about staying within.

What is striking about this Chinese request and the apparently respectful response it is getting in Moscow is that the powers that be in the Russian capital appear to have forgotten what happened when they talked about diverting Siberian river water to Central Asian republics at the end of Soviet times.

Then it provoked a serious reaction among Russian nationalists who viewed this idea as something that would lead to the destruction of the Russian village.  Now,with Moscow focused only on money, the Kremlin may very well go ahead.  But if it does, there will be an even more negative reaction because satisfying China will have negative consequences for Russia – and especially for Russian areas east of the Urals.