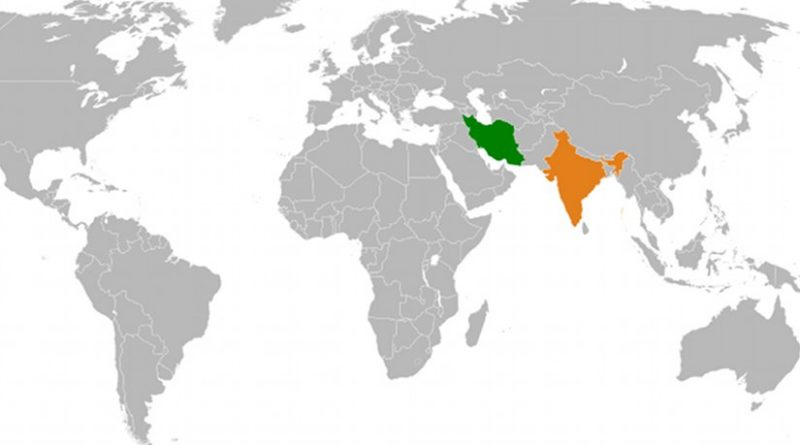 On Thursday, 23 December 2010, India’s Central Bank announced that Indian companies which buy Iranian oil and gas would no longer be permitted to use the Asian Clearing Union (ACU) to facilitate international commerce. Two weeks later, a deal was worked out: Transactions could be rerouted through an unnamed German bank and would be conducted in UAE dirhams. Iran guaranteed its oil supply to India through January. This minor international monetary kerfuffle did not have much impact on Indo-Iranian relations. However, it shows how the gathering storm of international condemnation that faces Iran as it seeks nuclear weapons has widened the fault lines between India and Iran despite converging regional interests. Which will end up being stronger – India’s desire to play a role in the international normative nonproliferation regime or work with Iran to find a regional solution for Afghanistan? Will it be nuclear politics or irregular warfare that will shape Indo-Iranian relations? How do these two crucial, if radically different, security issues intersect each other in the larger sphere of Indo-Iranian relations?

India, with its economic and security interests, has sought to maintain an independent-if-ambivalent stance towards the Iranian nuclear programme. It recently built a road across the Nimroz province in Afghanistan to the Iranian Eastern coast to reduce dependence on supply routes passing through Pakistan and is looking to Iran for providing similar projects in the future. There is a consensus in the Indian security community that any long-term strategy for the Afghan situation requires a regional solution, and that a regional solution requires Iranian collaboration. Hence, India has strong regional economic and security reasons for a positive relationship with Iran, but this relationship cannot proceed in a vacuum. In fact this relationship is currently proceeding against the backdrop of Iran’s incipient nuclearization while India is seeking membership to many of the regimes that are sustaining the Nuclear Nonproliferation Treaty (NPT) and supported by the nuclear-weapons state.

The political blowback from a suicide bombing in the Iranian province of Sistan-Baluchistan last summer exemplifies how the controversy surrounding the Iranian nuclear programme and international efforts to stabilize Afghanistan are linked. Following the bombing, a senior commander in the Iranian Revolutionary Guards blamed the attack on a Sunni Muslim militant group which he claimed was backed by the US government. President Obama condemned the Zahedan attack, but Iran used it to accuse the US at a time when it was gathering international support for sanctions against Iran’s incipient nuclear program. Iran used its allegations of US support for anti-Iranian insurgent groups to distract attention from its nuclearization efforts. The funding of non-state actors or insurgent groups has always been a dirty secret of state-contra-state relations. Now it has become a ping-pong game in nuclear politics, generally the state-centric purview of “high” politics.

Slowly but surely these two crisis points of Afghan instability and Iranian nuclear capability are converging and India’s wiggle room for joining the international nonproliferation regime as a responsible nuclear weapons state while maintaining its ties with Iran is steadily shrinking. The photo-ops and glad-handing as well as the United Nations Security Council and Nuclear Suppliers Group membership endorsements made by President Obama on his recent visit to India did not just serve to applaud India’s sterling (horizontal) nonproliferation record and enlist India’s economic support for the US within the G-20. The endorsements signalled the inclusion of India into both the privileges and responsibilities of membership to the nonproliferation control and restraint regimes when the Iranian nuclear program has become their central challenges. The prospective access to advanced nuclear technologies will come with a price tag. Part of that price tag may be independent Indian action vis-à-vis Iran.

International commentators have asked whether the US will have to choose between halting/hindering the Iranian nuclear weapons programme and pursuing regional stability to stabilize Afghanistan. But there is a corollary which may be of both immediate and of long-term strategic importance: How does India’s entry into the international nonproliferation regime affect its scope of action when one of the major proliferators is a country with whom India has growing regional economic and security ties, a country whose active involvement may be vital to achieve stability in Afghanistan? This question reveals that in the greater South Asian region, the combating of insurgency and nuclear proliferation – warfare at the lowest and highest levels – cannot be viewed as separate policy discourses, whatever the predilections of government bureaucracies and decision-makers.