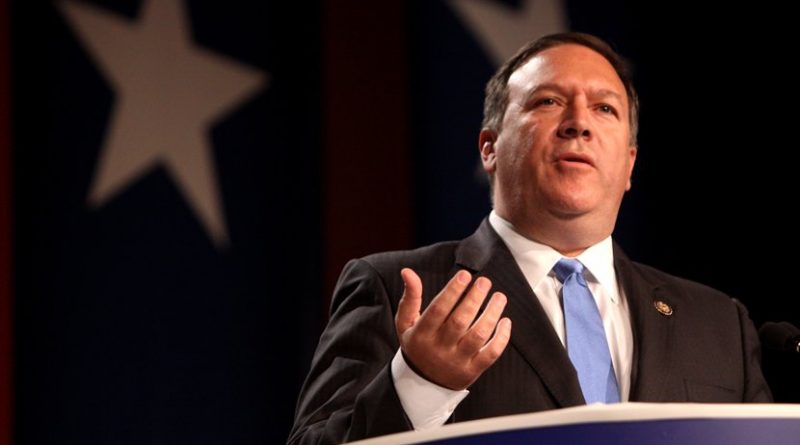 Oregon’s Senator Jeff Merkley, a member of the Senate Foreign Relations Committee, released the following statement after the Committee held a hearing on the nomination of CIA Director Mike Pompeo to serve as Secretary of State:

“In today’s hearing, I read to Mr. Pompeo the two provisions of the War Powers Act that give the president the power to put our troops in motion on foreign soil. One of those is a direct and explicit congressional authorization. The second is a national emergency created by an attack on the United States, our territories or possessions, or our armed forces.

“I asked him if he thinks the President of the United States can launch a war outside of those two provisions, and he replied, ‘I do.’

“A vote for Mr. Pompeo is a vote for Trump’s War Cabinet, and for that reason, I will fiercely oppose his nomination.”