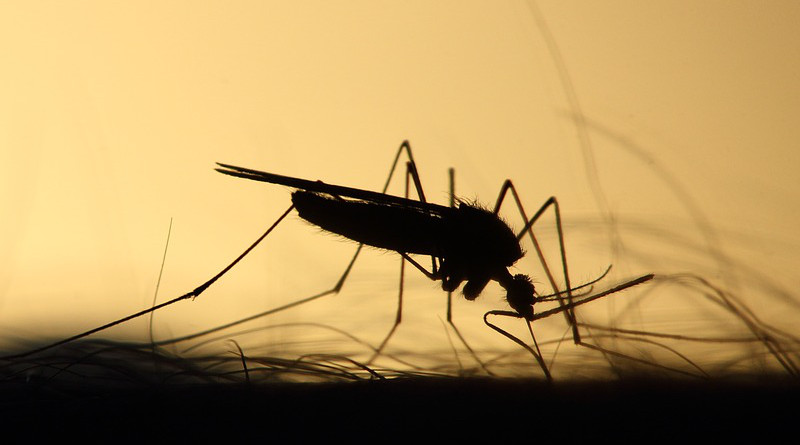 “As more and more forest is cleared around the world, environmental scientists fear that the next deadly pandemic could emerge from what lives within them”, so wrote Jonathan Watts “in Habitat loss threatens all our future” for the Guardian on November 17, 2018, and Katarina Zimmer in “Deforestation tied to changes in disease dynamics” the Scientist, January 29 2019.

Today, we are in 2020 and the world is confronting it. Scientists are convinced by facts that many infectious diseases emerging from deforestation have the power to devastate economies, and upset the daily lives of people around the world.

We already know about the Lyme disease, the dengue, the yellow fever, malaria, all diseases linked to forest loss and transmitted by insects-vectors, but new diseases are emerging through the slash and burn of the tropical forests and originated in forest-dwelling animals.

‘The more we’re disturbing this natural habitat, the more we’re shaking the pot,” Zimmer quoted scientist Amy Vittor, an epidemiologist at the University of Florida’s Emerging Pathogens Institute. With a range of diseases, “the links are becoming clear that disturbance leads to downstream emergence events” in humans, Zimmer wrote.

Zimmer added that Catherine Moyes, a spatial ecologist at the University of Oxford’s Big Data Institute, cautions against making claims about causal links between deforestation and P. knowlesi, noting that the algorithm the team used isn’t capable of proving cause and effect. Nevertheless, there is evidence for an association.

Through a similar approach in 2016, her model predicted that some of the mosquito vectors that carry P. knowlesi are likely to occur in areas with forest disturbance. A separate statistical analysis by Fornace and her colleagues also found that P. knowlesi cases in humans were positively associated with forest loss over time.

The mechanisms that drive this relationship are unclear. Deforestation may simply be bringing humans into contact with forest-dwelling macaques and infected mosquitoes, as people move into cleared areas and macaques closer to human settlements. In addition, the clearing of trees may shift the locations of breeding sites for mosquitoes that thrive at forest edges. These mechanisms are thought to play a role in a range of vector-borne diseases.

And as tropical forests are being felled worldwide at an alarming rate, scientists are becoming increasingly concerned that future pandemics may arise from humans’ destruction of forests. Zimmer added in her article.

The role of forests is important to protect biodiversity and absorb carbon dioxide emissions and also protect human health by preventing the emergence of infectious diseases.

The best way to prevent the emergence of new diseases is to let the indigenous communities live in the land which belongs to them with the animals which are part of their daily lives, and do not create protected areas kicking them out.

It is the growing pace of habitat loss which is the source of growing vulnerability to pandemics, and cutting down forests and expanding roads, towns and industrial activities creates the pathways for animal microbes to adapt to the human body, according to scientists who face the critical mystery to solve the animal origin of the virus as microbes live harmlessly in animal bodies.

But animals alone are not to blame for the recent rise in outbreaks of deadly viruses throughout the world. Humans have a bigger role in contributing to this pandemic phenomenon as they have started entering the ecosystem of these animals as a consequence of deforestation.

Let’s not forget that only 15% of the world’s rainforests still remain intact while the rest has been converted into farmland for agriculture or even developed in order to accommodate the ever-increasing population.

“It is well established that deforestation can be a strong driver of infectious disease transmission,” Dr. Franca Sciuto and A.Mac Donald of Earth Research Institute said.