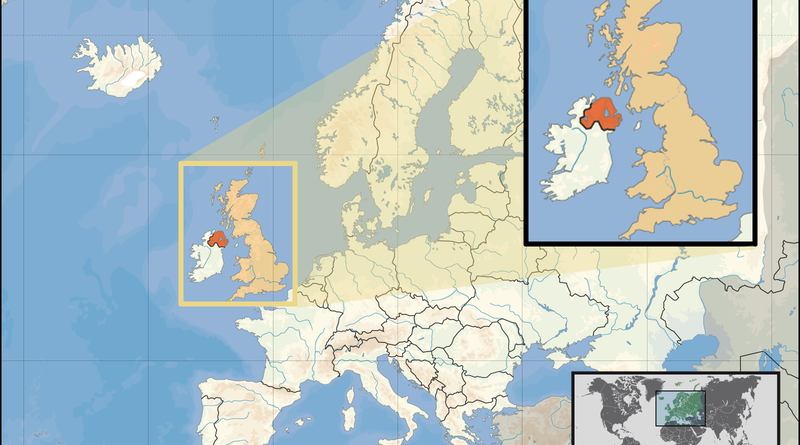 The spokeswoman said a women and her daughter were dragged from their car in one incident. There were no reports of injuries and at least four people were arrested.

Disturbances during the annual Protestant marching season are a regular occurrence in Northern Ireland.

Three decades of sectarian violence in Northern Ireland between pro-Irish and pro-British forces largely ended in 1998 with signing of a “Good Friday” peace accord.

The agreement paved the way for a power-sharing Northern Irish Assembly, bringing together Protestant loyalists who want to remain part of the United Kingdom, and Catholic Republicans who want to break free of British rule and join the Irish Republic.