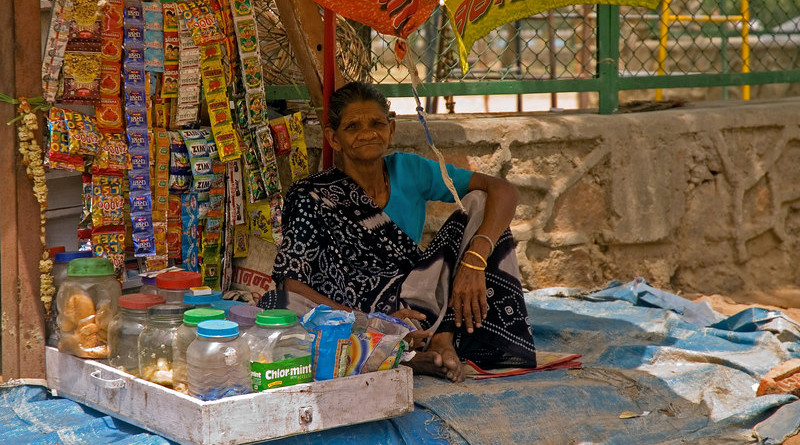 The number of deaths globally due to smokeless tobacco has gone up by a third in 7 years to an estimated 350,000 people, a new study suggests.

The research, from the University of York, comes at a time when there are concerns that spitting – a behavior common among those who chew tobacco – is likely to transmit the COVID-19 virus.

The researchers – who are part of an international group called ASTRA – are calling for governments and public health bodies to regulate the production and sale of smokeless tobacco. They say a ban on spitting in public places will also discourage smokeless tobacco use and may reduce the transmission of COVID-19.

Dr Kamran Siddiqi, from the Department of Health Sciences and Hull York Medical School, said, “The study has come at a time when COVID-19 is affecting almost all aspects of our lives. Chewing tobacco increases saliva production and leads to compulsive spitting.”

“There are concerns that spitting – a behavior common among those who chew tobacco- is likely to transmit the virus to others,” Siddiqi said, adding, “In acknowledgement of this, India for example, has already taken a positive step by banning spitting in public places to reduce the transmission of COVID-19.”

The study, which was funded by the National Institute of Health Research, estimates that in 2017 alone smokeless tobacco resulted in more than 90,000 deaths due to cancers of the mouth, pharynx and oesophagus and accounted for more than 258,000 deaths from heart disease. Millions more have their lives shortened by ill health due to the effects of chewing tobacco-based products, the study reveals.

Researchers compiled the figures using data from 127 countries and extracted from the 2017 Global Burden of Disease Study and surveys such as Global Adult Tobacco Survey. The results are published in BMC Medicine.
Dr Siddiqi said South and South-East Asia continues to be a hotspot with India accounting for 70%, Pakistan for 7% and Bangladesh for 5% of the global disease burden due to smokeless tobacco.

Dr Siddiqi added, “Smokeless tobacco is used by almost a quarter of tobacco users and most of them live in India, Pakistan and Bangladesh. In the UK, South Asian communities also consume smokeless tobacco products which too needs to be regulated just like cigarettes.”

“We have an international policy in the form of the World Health Organisation’s Framework Convention for Tobacco Control, to regulate the supply and demand of tobacco products. We need to apply this framework to smokeless tobacco with the same rigor as it is applied to cigarettes.”

The paper called, “Global burden of disease due to smokeless tobacco consumption in adults: an updated analysis of data from 127 countries” is published in BMC Medicine.

Home » Global Deaths Due To Smokeless Tobacco Up By A Third