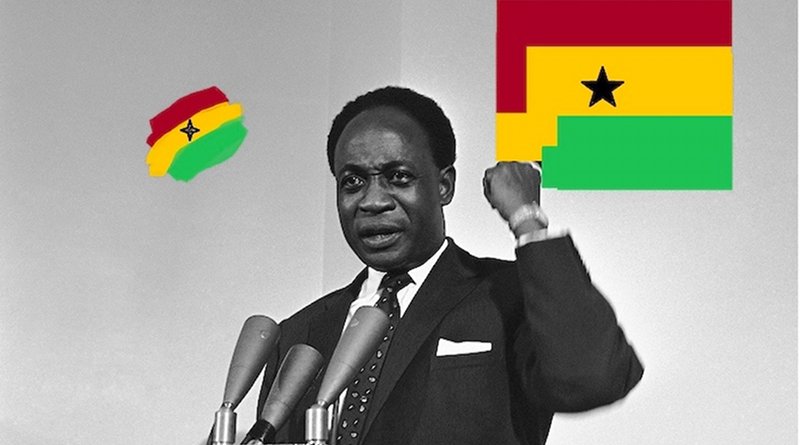 Ghana’s first president, Kwame Nkrumah, warned as far back as the 1960s that political independence from European colonial oppressors without economic independence was a recipe for disaster.Nkrumah, who authored The struggle continues, Class Struggle in Africa and Neo-colonialism – the last stage of imperialism, among others, was deeply aware of the threats faced by the new states and the ploys of their former oppressors.

“No single part of Africa can be safe, or free to develop fully and independently, while any part remains unliberated,” he wrote.

Nkrumah’s words are resounding today as anti-foreign fever is pitting African against African in Cape Town. Some 600 Nigerians are taking airlifts home after their shops and properties came under attack. More than 100,000 Nigerians are estimated to live in South Africa.

Foreign workers in South Africa – the continent’s second-largest economy after Nigeria – are often victims of anti-immigrant sentiment in a nation where almost a third of people are unemployed. The attacks on foreign stores began a day after South African truckers started a nationwide strike on September 1 to protest the employment of foreign drivers, reports the BBC. They blocked roads and torched foreign-driven vehicles mainly in the south-western KwaZulu-Natal province.

In the book Class Struggle in Africa, Nkrumah observed that where unemployment is high, worker anger is often channelled against the “alien” workers who are blamed for the scarcity of jobs, the shortage of houses, rising prices and so on.

Today, after 25 years of democracy, South Africa remains the most economically unequal country in the world, according to the World Bank. If anything, the rainbow nation is even more divided now than it was in 1994.

Such disparities are unlikely to be helped, however, by policies advanced by Defence and Military Minister Nosiviwe Mapisa-Nqakula. “What we see here is criminality, criminals that decide that they are going to take advantage of the challenges that South Africa is facing,” she said in an interview with 702 radio. “Law-enforcement agencies should be called upon now to do their work.”