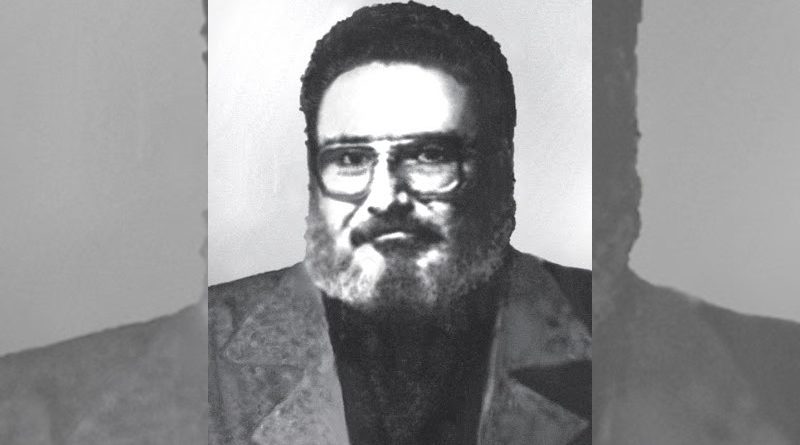 By Jonah McKeown and David Ramos

Eguren mentioned in particular three European priests who were killed in 1991 by the Shining Path, and who were recognized as martyrs by the Vatican in 2015.

“The Lord Jesus has asked us to love our enemies and on the cross he has given us an example of this. Let us pray to God to have mercy on his soul,” the archbishop added.

Guzmán founded Shining Path in the 1960s on communist principles, and began armed conflict in 1980 with the goal of stoking a peasant revolution that would gain control of the Peruvian countryside, and eventually the cities.

Victims of Shining Path’s violent tactics— which included bombings in Lima— included peasants, community leaders, professionals, police, military, politicians and anyone they considered an obstacle to their path to power. A truth commission in 2003 blamed the Shining Path for more than 30,000 deaths in all, the AP reported.

Police apprehended Guzmán in Sept. 1992. Since his capture, Guzmán has been incarcerated at the Maximum Security Detention Center of the Callao Naval Base, having been sentenced to life imprisonment in 2006.

Fathers Michele Tomaszek and Zbigneo Strzalkowski of the Conventual Friars Minor were killed Aug. 9, 1991, by the Shining Path. Both worked in Pariacoto in the Peruvian Andes, and their work to help the poor was considered a threat by the terrorists, who saw their efforts to recruit new members thwarted.

Father Alessandro Dordi was also working in the Peruvian Andes. He was shot dead by Shining Path militants Aug. 25, 1991.

In May 2021, Peru’s bishops condemned a mass killing of 16 people perpetrated by Shining Path about 180 miles north of Ayacucho.