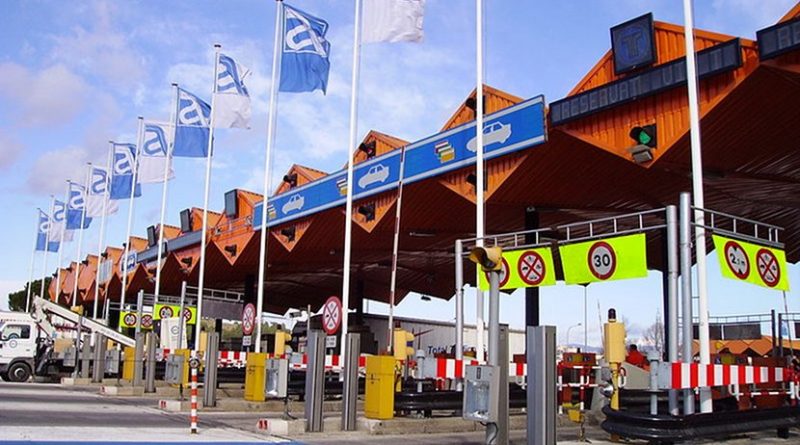 The European Commission has cleared under the EU Merger Regulation the proposed acquisition of Abertis by Atlantia, both leading companies in toll road and infrastructure management.

The Commission concluded that the merged entity would continue to face effective competition in the relevant markets.

Commissioner Margrethe Vestager, in charge of competition policy, said, “Together, Atlantia and Abertis would be the largest toll motorway operator not only in Europe but also in the world. We can approve the transaction because our analysis under EU merger control found that the European markets for motorway concessions will remain competitive”.

The Commission examined the impact of the proposed transaction on the markets where the activities of Atlantia and Abertis overlap, mainly: the management of toll motorway concessions; the provision of electronic toll services, in which Atlantia’s Telepass system is a strong player; and the provision of equipment and services for intelligent transport systems.

The Commission found that the proposed transaction would raise no competition concerns on these markets. This is due to the presence of other significant competitors, the limited geographic overlaps between Atlantia’s and Abertis’ motorway networks, and the fact that the market for toll motorway concessions is a highly regulated bidding market.

Additionally, the investigation looked at the effect of the transaction on a number of related markets, in particular food services on motorway service areas, given that Atlantia’s largest shareholder Edizione is also the majority shareholder of food services provider Autogrill. In this regard, the Commission found that the merged entity would not be able to weaken competition on the market for food services, notably because strong competitors to Autogrill will be able to continue bidding for food services concessions.

Therefore, the Commission concluded that the proposed acquisition would not endanger competition in any of the markets concerned.