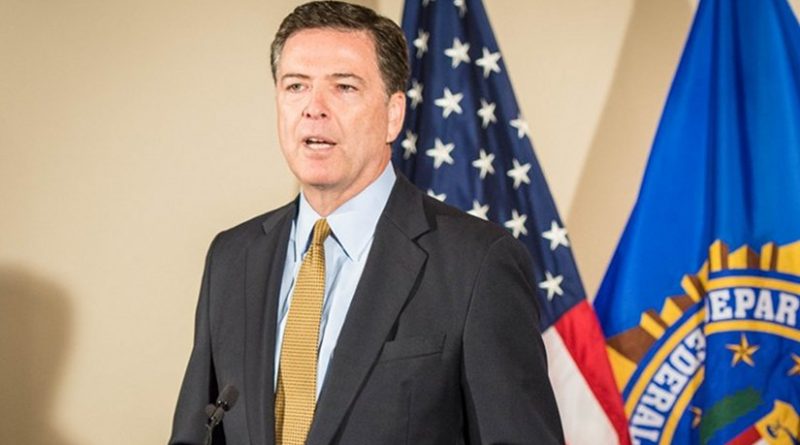 Sidney Blumenthal, former aide to President Bill Clinton and long-time confidant to Hillary Clinton, was interviewed on Friday on Nieuwsuur (News Hour) which is broadcast on Dutch public television. The introduction is in Dutch but the interview itself is in English.

Blumenthal says the decisive intervention in the election by FBI Director James Comey “was the result of a cabal of right-wing agents of the FBI in the New York office attached to Rudy Giuliani who was a member of Trump’s campaign and I think it’s not unfair to call it a ‘coup’.”

“Trump has positioned himself to be Vladimir Putin’s junior partner… His policy is consistently pro-Putin and I think that we will see, if his rhetoric is made into reality, that American foreign policy since the end of World War Two will be overthrown.”

The New York Times reports: Hillary Clinton on Saturday cast blame for her surprise election loss on the announcement by the F.B.I. director, James B. Comey, days before the election that he had revived the inquiry into her use of a private email server.

In her most extensive remarks since she conceded the race to Donald J. Trump early Wednesday, Mrs. Clinton told donors on a 30-minute conference call that Mr. Comey’s decision to send a letter to Congress about the inquiry 11 days before Election Day had thrust the controversy back into the news and had prevented her from ending the campaign with an optimistic closing argument.

“There are lots of reasons why an election like this is not successful,” Mrs. Clinton said, according to a donor who relayed the remarks. But, she added, “our analysis is that Comey’s letter raising doubts that were groundless, baseless, proven to be, stopped our momentum.” [Continue reading…]

Suppose the Clinton campaign had stayed on track and there had been no FBI intervention. It seems much more likely than not, that Clinton would have won.

That campaign would now be a subject of analysis in which pundits were describing the keys to its success, alongside the reasons Trump had failed.

In other words, it’s easy to picture two versions of the Clinton campaign that are virtually identical, the only significant difference being on whether the FBI had stepped in.

Even though it’s reasonable to point out that the FBI would never have got involved in the first place had it not been for Clinton’s ill-judged decision to set up a private email server, that mistake itself didn’t appear to be an obstacle to her election until the FBI willfully reawakened it as a campaign issue.