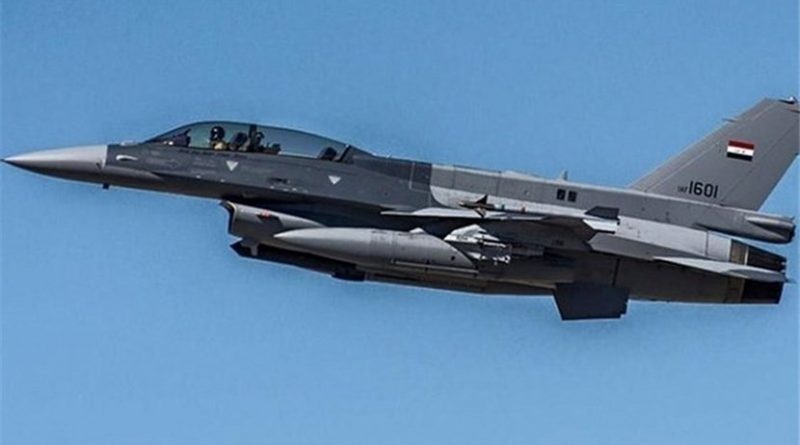 The Iraqi military bombed two Islamic State, or Daesh, positions inside Syria being used as meeting locations by members of the terror group, the Joint Operations Command said in a statement.

The statement said at least 30 Daesh members were at one of the sites, while 14 others were present at the other, the Daily Star reported.

Acting on intelligence sources, the military said the targeted positions were in the area of Souseh, near the border with Iraq.

The terrorist group, which once occupied a third of Iraq’s territory, has been largely defeated in the country but still poses a threat along the border with Syria.

The Iraqi army has regularly bombed Daesh targets across the border since last year, with the approval of the Syrian government of President Bashar al-Assad.