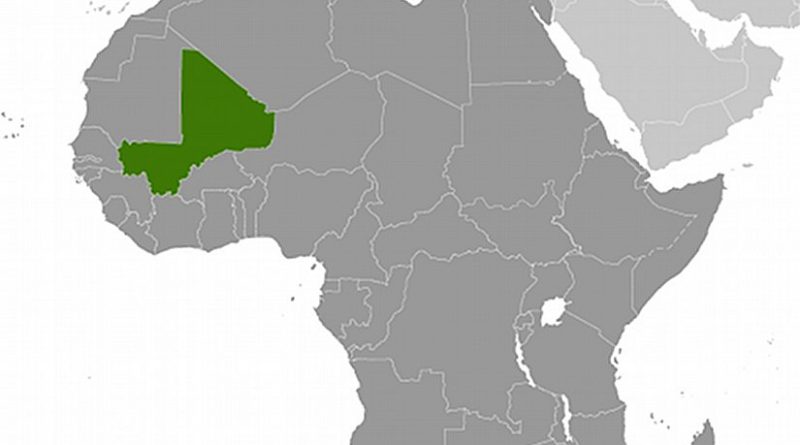 Protests broke out across the West African state of Mali for the third time in a month as President Ibrahim Boubacar Keita appeared unable or unwilling to meet popular demands.

Tens of thousands of Malians filled the streets over the previous weekend in an unprecedented display of public anger at the long-running jihadist conflict, weak public services, economic woes and government corruption.

“We don’t want this regime anymore,” chanted the crowd at a rally covered by international media. Some of the protestors invaded the building of the national broadcaster which was then forced off air.

The leader of one of the parties in the opposition coalition, Yeah Samaké, told the BBC that he rejected President Keïta’s offer of concessions and still wanted him to leave power.

Four people died in July 12 demonstration in the capital Bamako and another four deaths were reported on Saturday.

In an effort to end the unrest, President Keïta suggested he could agree to re-run some of the disputed parliamentary elections, which is one of the protesters’ demands. Prime Minister Boubou Cissé said he and the president were open to talks and promised to form an inclusive government “very quickly”.

But this came as security forces “came and attacked and ransacked our headquarters”, an opposition spokesman said.

Keita is two years into a second five-year term but faces increased opposition over a rise in jihadist violence and an economic crisis.

A new opposition coalition led by the conservative Imam, Mahmoud Dicko, has been insisting on further reforms after rejecting earlier concessions including the formation of a unity government.

Imam Dicko is pushing for change while the president seems out of energy and ideas as huge problems pile up for Mali despite the presence of close to 15,000 international troops and constant injections of external aid.

International mediators from the UN peacekeeping mission to Mali, the European Union and the Economic Community of West African States (Ecowas) have been sounding out Imam Dicko.

Originally a teacher of Arabic, the imam studied in Saudi Arabia and became the religious leader of the mosque in Badalabogou where he is said to be an advocate of traditionalist West African Islam, conservative in his view of family issues but a strong defender of Mali’s pre-Muslim cultural roots and pluralistic religious culture and reverence for mysticism.