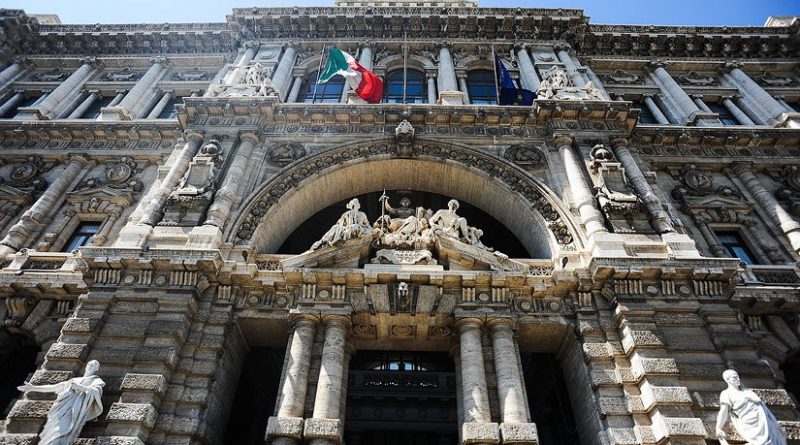 (RFE/RL) — Italy’s government has approved a new round of austerity measures in response to demands by the European Central Bank worried about the possibility of a looming financial crisis in the eurozone.

Prime Minister Sylvio Berlusconi described the 45.5 billion-euro ($64.8 billion) cuts, aimed at balancing the budget by 2013, as painful but unavoidable. “Our hearts are bleeding,” he said.

“This government bragged that it never put its hands in the pockets of Italians, but the world situation changed,” Berlusconi said. “We are facing the biggest global challenge.”

The cuts will slash public spending, cut 50,000 jobs, and raise taxes on the wealthy. The cabinet approved the package despite fierce resistance from local government officials, who denounced the measures as socially unjust and as damaging to economic growth.

The measures include an extraordinary “solidarity” tax for high-earners. Anyone with an income over 90,000 euros ($128,000) a year will be assessed an additional 5 percent tax in each of the next two years. The rate will be 10 percent for incomes over 150,000 euros.

The government agreed to bring forward its goal of balancing the budget to 2013 instead of 2014 as originally planned, and to come up with structural reforms that stimulate investment and growth.

The new measures come on top of previous spending cuts announced in July. They helped the Italian stock market close higher on August 12.