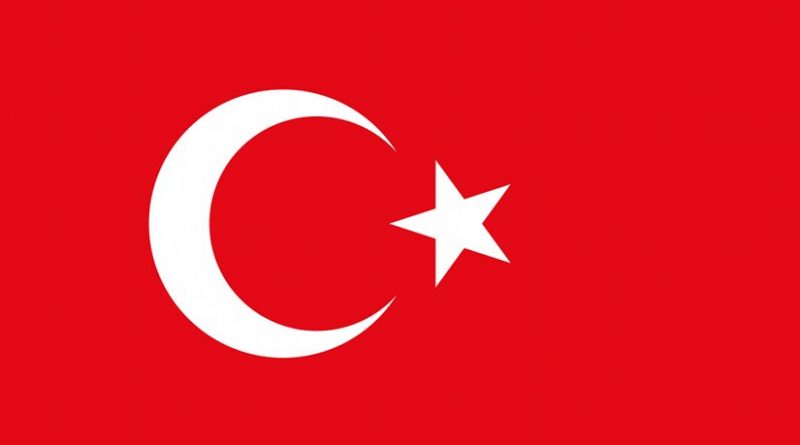 Turkey’s Prime Minister Recep Tayyip Erdogan was greeted yesterday at Cairo airport with the sort of welcome that might be expected of a pop star. His stock quite rightly stands high in the Arab world because he has challenged Israel resolutely over the slaying last year of nine Turkish activists trying to sail aid to Gaza. Erdogan’s government is insisting the Israelis apologize for the killings following the boarding by Israeli troops of the Turkish flagged Mavi Mamara, the lead ship of a relief convoy to Gaza in May last year. Israeli Prime Minister Benjamin Netanyahu has given a flat refusal to do any such thing and has merely “regretted” the deaths. As a result the Turks have suspended their extensive military ties with the Israelis and expelled that country’s ambassador. Erdogan is now speaking of sending Turkish warships to escort the next convoy to try and carry aid to the Palestinians besieged in Gaza. He says that Israel must pay the price of their actions

Arab opinion applauds the fact that at last an important outside country, a member of NATO, with close ties to both the EU and the United States, is finally getting tough with the Israelis. It is good to hear such language, and one wishes that the US or the EU would resort to a small proportion of this tough talk. Nonetheless the exhilaration at this spectacle cannot blind anyone, not least Erdogan himself, to the considerable challenges involved in his increasingly powerful line toward the Netanyahu government.

The bottom line is that a threat is only meaningful if there is a readiness to carry it through. Is Erdogan ready to see his navy fighting it out with the Israelis in the eastern Mediterranean? Has he thought through the consequences, not least where such a firefight could lead politically and militarily and of no less importance, the impact to Turkey’s standing in NATO and with Europe?

If Turkey were to suffer international political damage, it could be more severe than that which followed its intervention in Cyprus in 1974. That could undermine the important regional role that Turkey is able to play in promoting a positive and just Palestinian settlement.

There are two further considerations. The first is that the timing of Erdogan’s threat may very well divert international attention away from the Palestinians’ push to achieve the recognition of their independence by the United Nations. Additionally it will be used by Israel to yet again play the underdog. Nothing could be more calculated to have American Zionists reaching for their checkbooks and their lobbyists redoubling their influence pedaling on Capitol Hill.

The second consideration is just as serious. If Erdogan continues with his tough stance but in the end actually does nothing, then Turkish standing in the world could be seriously damaged.

Third term politicians like the Turkish leader often turn to foreign policy matters. Erdogan’s new active championing of the Palestinians is refreshingly welcome. There are, however, considerable risks involved in the manner of that support. Even those who wish Turkey every success in its current initiative will be worried that it lacks the necessary nuances and subtleties for a successful foreign policy intervention.