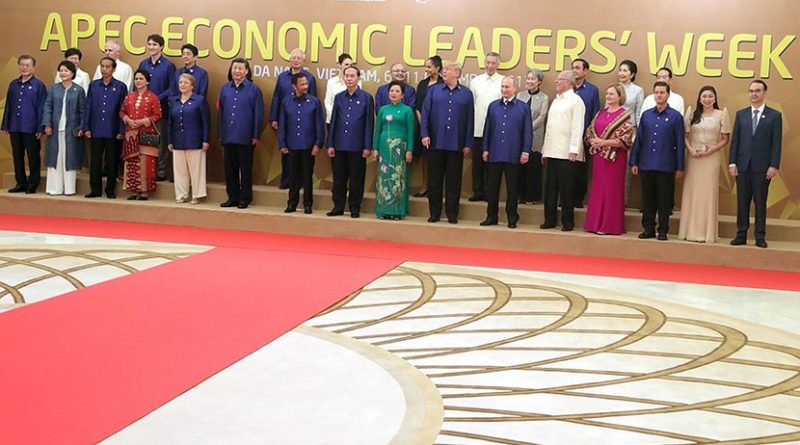 Leaders and members of unregistered religious groups in Vietnam were detained in their homes as APEC leaders met in Da Nang Nov. 6-11.

Hua Phi, a leader of the Cao Dai indigenous faith, said five security officers on Nov.4 ordered him not to leave his home until the APEC summit ended on Nov.11.

Hua Phi said the security officers threatened that if he did not obey their order, he would be detained.

“Although I strongly protested, many plainclothes police have stationed around my home around the clock,” said Hua Phi, who is based in Lam Dong Province of the central highlands.

The leader said members of the Vietnam-based Interfaith Council of Vietnam have been closely followed by security officers.

Hua Phi is one of 27 council members from unregistered faiths working together to protect themselves from government persecution.

In the southern province of An Giang which is home to followers of the Hoa Hao Buddhist sect, police prevented many people from leaving their homes.

Ha Van Duy Ho, a local Hoa Hao leader, said on Nov. 8 while he traveled by boat to Long Xuyen city, police stopped the vessel and forced him to return home.

“Police tried to prevent us from going to Da Nang to present abuses of religious freedom to world leaders,” he said.

A Hoa Hao source said the government increases its crackdown on unregistered religious groups for fear that they will inform international delegates about abuses of religious freedom and human rights.

“Such actions make the communist government undervalued by the international community,” the source said.