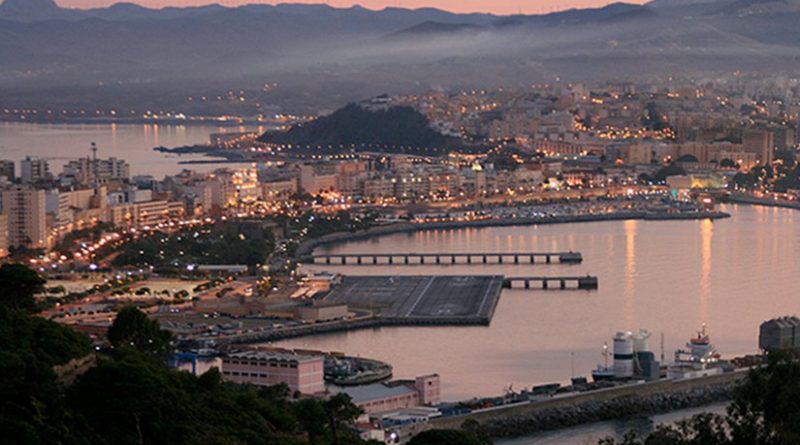 Spain’s Guardia Civil and various units of the General Command in Ceuta arrested a man of Spanish nationality, resident in Ceuta, on Saturday, accused of carrying out work to radicalize and recruit individuals for the terrorist group Islamic State (DAESH).

The operation was carried out under the orders of Investigation Court Number 6 and the Public Prosecutor’s Office of the National High Court.

The 34-year-old man who was detained had contact with radical individuals in the autonomous city of Ceuta, and instructed them to follow a way of life strictly adapted to the Salafiste ideology.

The Guardia Civil commenced their investigations after detecting trips made by various young people from Ceuta to Syria. These investigations led to information regarding the work carried out by the detainee to recruit and indoctrinate young people with a vulnerable profile, to whom he offered aid to deploy to conflict zones and join up to the ranks of DAESH.

Once this initial contact had been successfully performed, he continued with his contact though messages and over the Internet, to continue with the indoctrination process.

During the investigation, Guardia Civil officers detected that the detainee had maintained contact with the Salafiste network in the city of Ceuta and other nearby towns in Morocco. Furthermore, they observed that the detainee used a popular cultural center in Ceuta to carry out his recruitment work.

Black and Hispanic populations are disproportionately affected by COVID-19, according to a systematic review published this week. The disparities were

Get Ready For Nationwide Blackouts Under Biden – OpEd