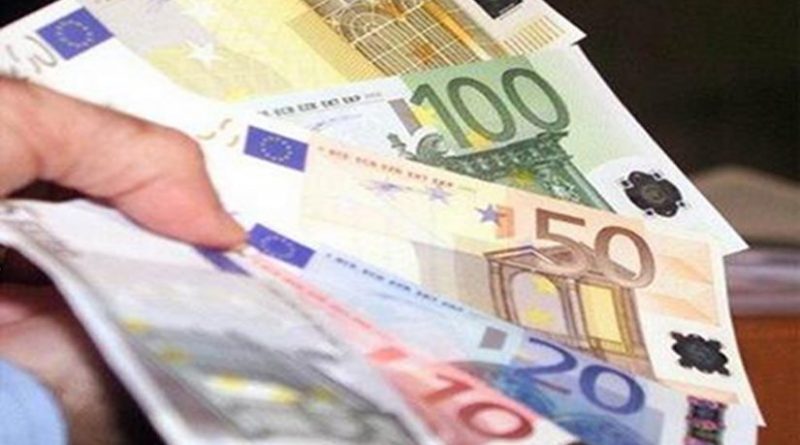 The Acting Minister for Economy and Business, Nadia Calviño, and the Executive Director of the Green Climate Fund, Yannick Glemarec, have signed the agreement for Spain’s contribution to the fund. Advance news of this commitment was already mentioned by the Acting Prime Minister Pedro Sanchez at the Climate Action Summit held in New York in September.

Spain has increased its contribution to 150 million dollars for the period 2019-2023, 25% more than the amount initially committed. As the Acting Minister for the Economy and Business noted, this illustrates ,”Spain’s important commitment to finance climate change in developing countries”. Spain is one of the main contributors and forms part of the group of countries that head up the climate agenda.

The Green Climate Fund, of which Spain has been a member since its creation in 2010, is the main financial instrument of the Framework Conference on Climate Change. As pointed out by Nadia Calviño, “it is a key tool for channelling funds from developed countries to transforming climate projects in developing countries, thus driving a change of climate paradigm”.

The funds will be used to finance investment projects in developing economies with a twin aim: first, to mitigate the effects of climate change by the reduction of greenhouse gas emissions; and second, to help these countries adapt to climate change. Nadia Calviño expressed her confidence in the “good governance of the Green Fund to act as a model of sustainable development at a global level and a greater climate ambition to comply with the goals of the 2030 Agenda”.

Since the Fund was created, a total of 124 projects have been approved for a sum of 5.6 billion dollars. The projects financed have benefited 348 million people around the world and reduced CO2 emissions by 1.6 billion tonnes.