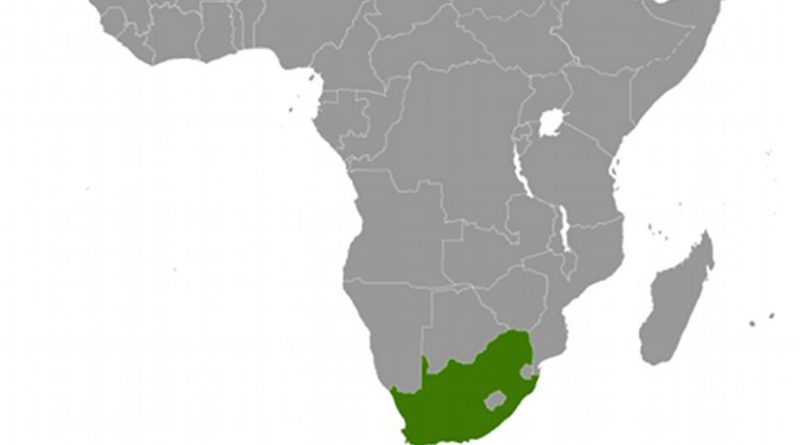 Everything is being done to ensure the supply of fuel as strike action — which has resulted in fuel shortages — has entered day five.

“SAPIA [South African Petroleum Industry Association] and the Department of Energy would like to reassure the public that SAPIA members are doing everything possible to ensure continuity of supply, but it is under pressure as intimidation remains an issue,” the two said in a joint statement on Friday.

On Monday, members of the Chemical, Energy, Paper, Printing, Wood and Allied Workers Union (Ceppwawu), General Industries Workers Union of SA, SA Chemical Union and Solidarity embarked on protest action, which has led to fuel shortages in Gauteng and KwaZulu-Natal.

“This impacted on the ability of the member companies to move trucks in and out of depots, which in turn makes it difficult to get product to the service stations,” said the two bodies.

Areas affected by the shortage include Alrode, Waltloo, Langlaagte, Germiston and Mamelodi, with supply to coastal areas remains limited.

The strike has no impact on the supply of jet fuel; therefore, commercial airlines are not affected.

“The total number of garages impacted changes continuously, almost on an hourly basis depending on supply and demand. The situation is being very closely monitored and revised contingencies are in place to address the backlog.”

It has been noted that members of the public are bringing empty containers to petrol stations in an attempt to buy petrol.

“This is an extremely dangerous practice and illegal in terms of the Health, Safety and Environmental Regulations, and the public is encouraged to trust in the processes put in place to mitigate the current fuel supply backlogs.”

Both parties encouraged the public not to take unnecessary trips and to conserve fuel until supply is normalized.

Association members also confirmed their readiness to go back to negations as soon as possible. Workers are demanding minimum wages of R6 000 and transport allowances, among others.

On Tuesday, January 12th, the US Secretary of State, Mike Pompeo, at the National Press Club, released information at this