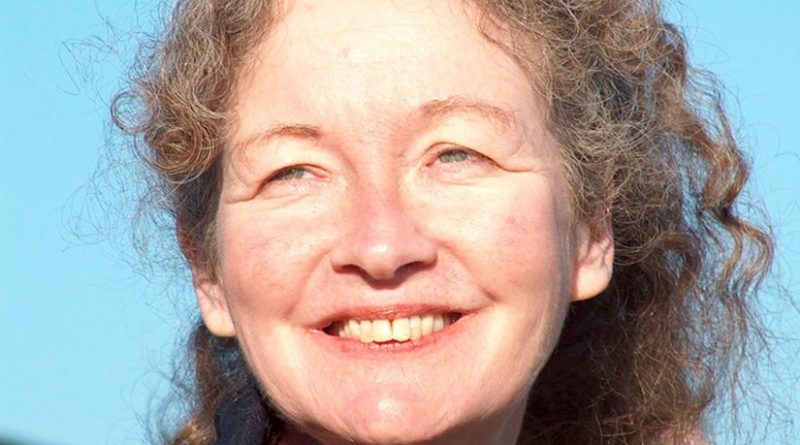 It’s a bit odd to me that with my sense of geographical direction I’m ever regarded as a leader to guide groups in foreign travel. I’m recalling a steaming hot night in Lahore, Pakistan when Josh Brollier and I, having enjoyed a lengthy dinner with Lahore University students, needed to head back to the guest lodgings graciously provided us by a headmaster of the Garrison School for Boys. We had boarded a rickshaw, but the driver had soon become terribly lost and with my spotty sense of direction and my complete ignorance of Urdu, I couldn’t be any help. My cell phone was out of juice, and I was uncertain anyway of the needed phone number. I bumped and jostled in the back seat of the rickshaw, next to Josh, as we embarked on a nightmare of travel over unpaved, rutted roads in dizzying traffic until finally the rickshaw driver spotted a sign belonging to our school – the wrong campus, we all knew – and eager to unload us, roused the inhabitants and hustled us and our bags into the street before moving on.

We stood inside the gate, staring blankly at a family that had been sound asleep on cots in the courtyard. In no time, the father of the family scooped up his two children, gently moving them to the cot he shared with his wife so that Josh and I would have a cot on which to sit. Then he and his spouse disappeared into their humble living quarters. He reappeared with a fan and an extension cord, wanting to give us some relief from the blistering night heat. His wife emerged carrying a glass of tea for each of us. They didn’t know us from Adam’s house cat, but they were treating us as family – the celebrated but always astonishing hospitality that we’d encountered in the region so many times before. Eventually, we established with our host that we were indeed at the wrong campus, upon which he called the family that had been nervously waiting for our errant selves.

This courtyard scene of startling hospitality would return to my mind when we all learned of the U.S. Joint Special Operations (JSO) Force night raid in the Nangarhar province, on May 12, 2011. No matter which side of the Afghanistan/Pakistan border you are on, suffocating hot temperatures prevail day and night during these hot months. It’s normal for people to sleep in their courtyards. How could anyone living in the region not know this? Yet the U.S. JSO forces that came in the middle of the night to the home of a 12 year old girl, Nilofer, who had been asleep on her cot in the courtyard, began their raid by throwing a grenade into the courtyard, landing at Nilofer’s head. She died instantly. Nilofer’s uncle raced into the courtyard. He worked with the Afghan Local Police, and they had told him not to join that night’s patrol because he didn’t know much about the village they would go to, so he had instead gone to his brother’s home. When he heard the grenade explode, he may well have presumed the Taliban were attacking the home. U.S. troops killed him as soon as they saw him. Later, NATO issued an apology.

“The raids occur ‘every night. We are very much miserable,’ said Roshanak Wardak, a doctor and a former member of the national Parliament.” I am reading a McClatchy news report, dated August 8th of this year. “Residents of the Tangi Valley area, in eastern Wardak Province, about 60 miles southwest of Kabul, issued similar complaints about the night raids in their vicinity, charging that they have killed civilians, disrupted their lives and fueled popular support for the Taliban.”

Imagine it. People in an Afghan village pass sleepless nights, anxious that their home might be targeted by a U.S. led night raid. Villagers are enraged when they hear stories of elders and imams being roughed up and detained, of wives and children being killed, of belongings stolen and property destroyed. Increasingly, the U.S. military battles against the so-called insurgency are creating a stronger resistance as more Afghans grow determined to fight back.

In Helmand province, in Nad Ali, the district governor told a New York Times reporter one incident in the spiral of violence: a NATO foot patrol came under fire from a family home on August 5th, 2011, killing one soldier and wounding an Afghan interpreter. The NATO troops called in an airstrike. NATO is now investigating a report that the airstrike killed eight civilians, seven of them children. “The home belonged to Mullah Abdul Hadi, 50, a local imam who Afghan officials say was helping the Taliban,” said Mr. Shamlani. “He was killed along with one of his two wives and his seven children, all younger than 7 years old.”

People in Nad Ali are expected to embrace closer relations with the United States and its troops after the deaths at our hands of seven children, children they knew aged one to seven, who had committed no crime. Now comes the U.S. determination to seal a “Strategic Partnership Declaration” with its client Afghan government. Many in that country (and this one) expect such an agreement to allow the U.S. to establish permanent military bases, a permanent occupation presence that will provoke resistance groups there to declare perpetual war.

The Afghan Youth Peace Volunteers, a group of young people dedicated to ending wars and inequalities in their country, write in their August 9th statement: “The US-Afghanistan Strategic Partnership Declaration will perpetuate ‘terrorism’ and bring it to everyone’s doorsteps: “The ‘partnership’ will allow permanent joint US-Afghanistan military bases to launch and project hard power. The ‘extreme’ Taliban will conveniently ‘use’ these bases as a stand-alone reason for their ‘holy jihad.’ We cannot forget that one of Osama Bin Laden’s reasons for attacking the US on September 11th was the presence of US military bases in Saudi Arabia. … This Strategic Partnership Declaration will kill any chance for our madness to slow down and our violence to calm down. … It will doom ordinary Americans and Afghans to permanent terrorism. … Why can’t we quiet our nerves, look deep inside humanity, and begin healing?”

Everyone wants to be safe, but I think of the Lahore family taking us into their sleeping courtyard and their home that night, knowing nothing of these crazy Americans who had been dropped on their doorstep. We had woken them up but they chose to stay awake and take care of us. Americans seem to respond to our endless wake-up calls from Afghanistan by just going, every time, back to sleep, rather than work to make the situation better. I think of the night raids, families being woken up to sudden horror somewhere every night in the region, children killed sleeping in our efforts to make ourselves more safe (among other motives), and an ever escalating conflict arising from the violence.

We are startlingly, terrifyingly lost, and we’re getting ever more so. If we see a sign here in the darkness, an opportunity to make contact with the people around us, we should take it gratefully. The letter from my Afghan Youth friends is another sign for me that we do not belong in the Afghan home forever, occupying it at gunpoint. However groggily we may have awoken or reawoken to this dreadful situation and our role in it, we must act now to free our Afghan hosts of their overstaying guests, and get the U.S. safely back to where it should be.

Kathy Kelly ([email protected]) co-coordinates Voices for Creative Nonviolence. A Voices delegation is presently visiting, in Kabul, with The Afghan Youth Peace Volunteers. Both groups are helping organize for the October 6, 2011 “Stop the Machine! Create a New World!” campaign to end wars.