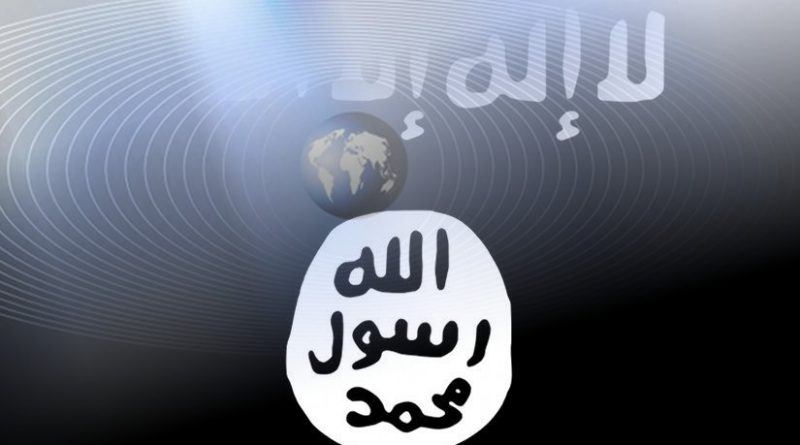 The 2016 Presidential campaigns have swung into full gear and tough talk about countering the Islamic State grows by the day.  All of the candidates seem to embrace calls for kicking the Islamic State off of social media.  Hillary Clinton was one of the first to endorse this tactic back in July noting, “we have got to shut down their Internet presence, which is posing the principal threat to us.”  And who wouldn’t want to kick the Islamic State off the Internet?  Here are a couple things to consider.

First, fighting the Islamic State online will be the easiest policy for candidates to get behind–a position with almost no costs and some marginal benefits.  Fighting jihadists online is far more preferable to fighting jihadists on the ground and allows a candidate to call for action without actually having to put any Americans in harm’s way. Battling extremists on social mediaplays well with American audiences, too. Most Americans understand Facebook and Twitter far better than they do the geopolitics of the Middle East.  Lastly, American policy makers can actually create action on this policy since Facebook, Twitter, Google, and other social media companies predominately reside in the U.S. and can feel discomfort from government tough talk.  As a policy position, “Kicking The Islamic State Of Twitter!” sells.

A second point to consider, however, is fighting the Islamic State online but not on the ground represents nothing more than contending with a symptom while ignoring the disease. Long before the rise of the Islamic State, al Shabaab in Somalia became the first prolific and successful jihadi group to leverage social media.  As J.M. Berger noted, repeated Twitter shutdowns of Al Shabaab did diminish the group’s online prowess.  But these shutdowns occurred concurrently with Shabaab’s decline in Somalia.  Shabaab supporters not only lost access to Shabaab’s propaganda, they lost interest in a group clearly on the wane.

Undermining access to the Islamic State without eroding affinity for the group’s successes will lead online supporters to innovate and evolve online rather than recede–a dangerous consequence of a tactic that seems so straight forward on the surface.  The Islamic State’s innovation online has been a critical component of their success and a large reason for their overtaking an al Qaeda who failed to adapt to and harness mainstream social media. The Islamic State’s persistent incorporation of new media methods has attracted a band of tech savvy followers.  Resistance from the West on social media has likely led these Islamic State fanboys with computer skills to innovate even further to get out the message and retaliate on the cyber battlefield.

Today, Islamic State supporters often employ automated bots on Twitter to sidestep attempts to curb their reach.  As they’ve been pushed from mainstream social media sites, the Islamic State has developed and deployed their own apps that provide downloads to their supporters as a way to avoid Twitter’s spam detection algorithms.  Growing support online has also led to the emergence of Islamic State affiliated hackers who during last week’s September 11 Anniversary threatened attacks on the financial system and government websites. Islamic State affiliated hackers have allegedly posted personal information of U.S. military members as well.

Countering the Islamic State’s presence online rather than undermining affinity for the group’s success and resulting message may ultimately lead to policies that make the group temporarily weaker and yet ultimately more resilient.  Kicking extremists off Twitter is fine, but it should not be the first, nor will it be the most essential part of the U.S. strategy to counter the Islamic State.  We should be asking for a lot more from our Presidential candidates who will likely continue to put forth the easiest and least controversial counterterrorism proposals.

About the author:
*Clint Watts is a Fox Fellow in FPRI’s Program on the Middle East as well as a Senior Fellow with its Program on National Security. He serves the President of Miburo Solutions, Inc. Wartts’ research focuses on analyzing transnational threat groups operating in local environments on a global scale. Before starting Miburo Solutions, he served as a U.S. Army infantry officer, a FBI Special Agent on a Joint Terrorism Task Force, and as the Executive Officer of the Combating Terrorism Center at West Point (CTC).