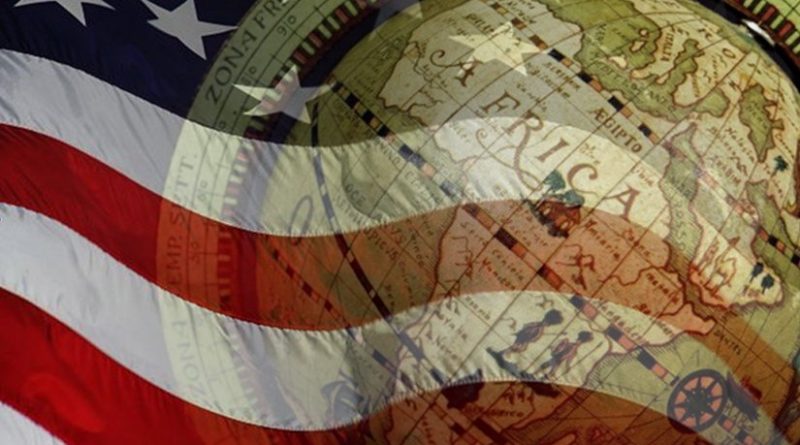 President Barack Obama, with the apparent consent of the Government of Uganda, announced Friday that the United States has sent a small number of U.S. special forces advisors to the central African region to assist the military forces who are pursuing the Lord’s Resistance Army led by Joseph Kony and seeking to bring top commanders to justice.

These advisors will work with regional governments and the African Union in the field to strengthen information-sharing, enhance coordination and planning, and improve the overall effectiveness of military operations and the protection of civilians. These advisors will not engage LRA forces unless necessary for self-defense, according to the Obama White House.

The LRA used to operate mainly in northern Uganda and also in parts of South Sudan, Central African Republic, and the Democratic Republic of the Congo. The LRA is currently proscribed as a terrorist organization by the United States government

The group was formed in 1987 and until about 2007 it was engaged in an armed rebellion against the Ugandan government. The LRA is accused of widespread human rights violations, including murder, abduction, mutilation, and sexual enslavement of women and children.

In May 2010, President Obama signed into law the LRA Disarmament and Northern Uganda Recovery Act, which reaffirmed the U.S. commitment to support regional partners’ efforts to end the atrocities of the Lord’s Resistance Army (LRA) in central Africa.

For more than two decades, the LRA has murdered, raped and kidnapped tens of thousands of innocent men, women and children. Since 2008 alone, the LRA has killed more than 2,400 people and abducted more than 3,400, according to a U.S. State Department fact sheet.

The United Nations estimates that over 380,000 people are displaced across Central African Republic (CAR), the Democratic Republic of the Congo (DRC), and South Sudan as a result of LRA activity.

The United States’ comprehensive, multi-year strategy seeks to help mitigate and end the threat posed to civilians and regional stability by the LRA.

The protection of civilians in central Africa is central to the U.S. strategy. The United States is working with the governments in the region, the UN, and other partners to reduce the vulnerability of communities and increase the capacity of communities to make decisions related to their own safety, according to U.S. State Department officials.

“We also strongly support the UN peacekeeping forces in DRC and South Sudan, and we continue to work with the UN to augment their efforts in the LRA-affected region. In the DRC, the State Department and USAID are funding projects to help communities develop protection plans and bolster early warning capabilities. These projects include high frequency radios and cell phone towers,” said an official State Department report.

Over the last year, the United States has worked with partners at the UN Security Council and African Union to maintain momentum and enhance coordination to counter the LRA. The U.S. also continued to engage frequently and at a high-level with the governments in the region on the importance of their continued military efforts to pursue the LRA and protect local communities.

The U.S. provided significant support for those efforts. Since 2008, the United States has provided over $40 million in critical logistical support, equipment and training to enhance counter-LRA operations by regional militaries.

The Obama Administration claims it is the largest provider of humanitarian assistance to LRA-affected populations in CAR, DRC and South Sudan. In Fiscal Year 2011, the United States reportedly provided more than $18 million to support food security, humanitarian protection, health, and livelihoods initiatives for internally displaced persons, host community members, and other affected populations.

Home » US Forces Deployed To Central Africa To Fight Terrorists