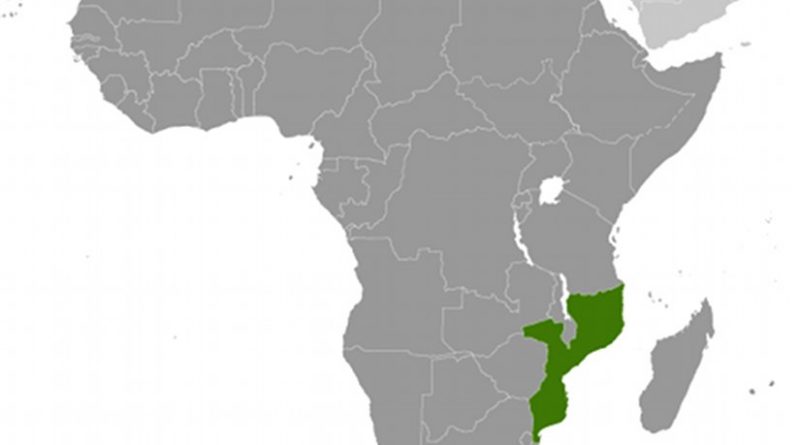 Within the space of a few days, between September 12 and 25, Afonso Dhlakama’s security escort was involved in two separate gunfights, resulting in several dead and wounded. Renamo blamed government police and military forces for the attacks in central Manica province.1 The Mozambican government, however, denied any responsibility.2 To make things worse, the national police decided to initiate criminal proceedings against the leader of Renamo and the members of his escort who took part in the second gunfight.3

It is unclear whether it will be possible to determine liability in an impartial and neutral manner. Regardless of whatever happens, the practical outcome of these two episodes is the deterioration of Mozambique’s internal crisis. One should recall that, today, peace and stability in Mozambique rest on extremely fragile foundations and also a turbulent recent past that is still very much alive in the minds of the country’s political actors. In October 2013, following attacks on Dhlakama’s party headquarters in Gorongosa by government military forces, Renamo announced the end of the October 1992 Rome General Peace Accords. The armed conflict, i.e. an undeclared civil war, lasted until August 2014 when Renamo and Frelimo signed an agreement on the cessation of military hostilities.

This understanding allowed for Renamo to participate in the October 2014 general elections — presidential, parliamentary and provincial. However, Dhlakama has not yet recognized the legitimacy of the electoral results, deeming them to be fraudulent, and shortly after demanded the right to govern the six “autonomous” provinces where he claims to have amassed the majority of the votes cast, i.e. to be the winner (Nam- pula and Niassa, in the north, and Sofala, Manica, Zambezia, and Tete, in the center).

How to overcome the political deadlock?

This is the million euro question, to which there is no answer. Certainly, the solution is not a military one, as the events in 2013 and 2014 show. The recent past testifies to the fact that armed force does not help to overcome the political deadlock, but protracts the statu quo, which any of the parties involved have the capacity to sustain on the ground for an indefinite period, despite political, economic and human costs.4 It should not be taken for granted that in the event of Dhlakama’s death — as with what happened in Angola when upon the death of Jonas Savimbi in 2002 — the door will automatically open for a political solution.

Although the renewal of the Renamo leadership would be an inevitable outcome, that would not, by itself, ensure a shift in the party’s political orientation. This uncertainty is, nonetheless, unlikely to stem forbidden temptations among the ranks of Frelimo.

This being said, good judgment points towards prioritizing negotiations, which in turn raises some questions, such as format and content. Regarding the format, it is unlikely that without resorting to an external mediator — surely that CPLP does not meet the conditions (and probably not the will) to play that role — it will be possible to sit both parties at the negotiation table.

As to the content, it is hard to imagine the Mozambican government accepting any of Dhlakama’s and Renamo’s political demands. First and foremost, that would imply Frelimo’s implicit and explicit acknowledgement of electoral fraud, which were deemed free, fair and transparent by CPLP and European Union observation missions. Secondly, the statute of autonomous provinces would certainly deprive the Mozambican state of control over current and future important sources of revenue, in particular from raw materials, such as coal in the Tete province and precious stones and other minerals in the Nampula province. Finally, an autonomous province statute would, in time, pose a risk to the Mozambican state’s integrity, i.e. fragmentation.

Unfortunately, at this point, the minimal conditions are not yet ripe for Afonso Dhlakama to back off on his political demands. That being so, and considering the current deadlock, the most likely scenario in the foreseeable future may be the aggravation of the internal crisis. An uncertain future that may call into question the viability of planned investments, threatening Mozambique’s peace and stability, as well as development and prosperity.

One final word from Lisbon on the crisis in Mozambique.

In recent years, economic relations between both countries have been increasing. Portugal is the third largest investor in Mozambique and Portuguese exports reached their all-time high in 2013. Also worth noting is the fact that these economic relations have a remarkable margin of progression and expectations are remarkably high. On the other hand, the number of Portuguese nationals living and working in Mozambique has been increasing year-on-year, something which goes hand in hand with the ongoing deepening of economic relations. The latest official data made available, from 2013, indicates that there are more than 24,000 Portuguese nationals living and working in Mozambique, whereas in 2008 they were slightly more than 6,000.5

Inescapably, the deepening of economic relations, together with the Portuguese community’s expansion and strong historical ties, adds to the increasingly preponderant position Mozambique has in Portugal’s foreign policy. It is no coincidence that both countries hold regular bilateral summits and also that Portugal regards economic, political and diplomatic relations with Mozambique as an opportunity of huge potential, perhaps as much as Angola.6

That being so, and although an official statement is yet to be made, it can be sure that the Portuguese government is following very closely and with great concern the upsurge in political and military tensions between Frelimo and Renamo.

About the author:
*Paulo Gorjão, Researcher at Portuguese Institute of International Relations and Security (IPRIS)

Source:
This article was published by IPRIS as IPRIS Viewpoints 183 (PDF)