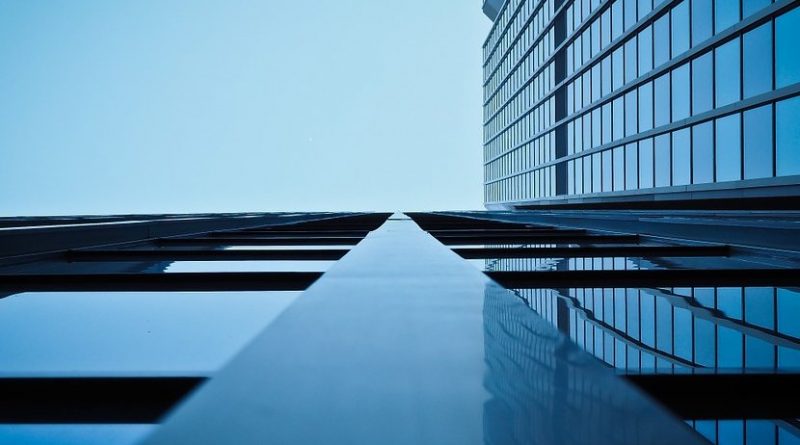 On, Wednesday the DJIA took an 800 plus point beating. On Thursday, another 500 points were shed. At the same time, the mood of real estate buyers has darkened. Austrian Business Cycle Theory is proven right again.

President Trump is blaming the central bank, “No, I think the Fed is making a mistake. They’re so tight. I think Fed has gone crazy.” Just in case Chairman Powell was listening and cares, Trump repeated the “crazy” line over and over.

The Powell and Trump relationship doesn’t look to be anything like the Nixon-Arthur Burns bromance of the 1970’s. “I really disagree with what the Fed is doing, okay?’ the president said.

After the 2008 crash, the Federal Reserve provided a ocean, rather than a punchbowl, of liquidity and the elixir has gushed to the usual suspects: Wall Street, Washington D.C., Silicon Valley, and real estate. New Fed Chair Jerome Powell has, so far, proved to be made of sturdier stuff than predecessor Janet Yellen. Quantitative Easing (QE) has turned to Quantitative Tightening (QT). The central bank balance sheet is slowly shrinking. The Fed Funds rate has been raised from 7 to 195 basis points. The yield on the 10-year Treasury has more than doubled from it’s 2016 low.

Mark Thornton’s The Skyscraper Curse: And How Austrian Economists Predicted Every Major Economic Crisis of the Last Century couldn’t be more timely. As we slide from boom to bust, the thoughtful and curious will want answers. Thornton has them.

While Thornton’s work on skyscrapers has top billing, with his explanation of the various new technologies which make these ever-taller buildings possible, being especially interesting, much of the book is a continuous stream of applying Austrian business cycle theory analysis to the many modern boom and bust episodes.

Towards the book’s end Thornton reiterates that “artificially low interest rates are not something that is obvious to the casual observer…” Many share the view of the president, who has lived on debt, “I like low interest rates.” However, low interest rates should reflect a high savings rate and low time preferences, when in fact, as the author explains, savings rates have fallen since Nixon took America off of what was left of the gold standard, and borrowing at all levels, individual, corporate and government, are setting all-time highs in order to maintain high levels of consumption.

Ten years of artificially depressed interest rates has turned the economy into the walking corporate dead. Old school retailer, Sears, may finally give up the ghost with a bankruptcy filing. Perhaps more normalized rates will expose new era car maker Tesla, and its flim-flam man chief, Elon Musk, as a capital and tax consumer, not a real entrepreneur. “The bust or economic crisis is when these errors are later discovered,” writes professor Thornton. Musk has bust written all over him.

Reading “Skyscraper” is not academic drudgery. It zips along with interesting anecdotes such as, Milton Friedman’s blindness to the dangers of the housing boom. The libertarian icon told Charley Rose at the end of 2005, “The stability of the economy is greater than it has been in our history. We really are in remarkably good shape. It’s amazing.” Indeed, the boom was amazing. Friedman missed the equally amazing bust. He died in November of 2006.

Thornton has spent time outside the ivory tower and it’s reflected in his book. “The average citizen thinks very little about what makes the economy work,” he writes, “but simply accepts the system for what it is, and tries to make the most of it.”

People look for economic answers in the wrong places. I’m continually stunned by the number of people who believe; the government, the president, or how an election comes out determines how the economy will perform. And, of course, it’s believed, boom times are normal and good, while busts are bad. Interest rates should be low, home and stock prices should be high.

Candidates for the 2020 presidential election, like Bernie Sanders and Kamala Harris, are raising income inequality as a campaign issue. However, instead of pointing out, as Thornton does in “Skyscraper” that the gold standard equalized incomes and wealth, they instead propose the ham hand of government with minimum wage increases and housing subsidies.

Murray Rothbard told us in class the creators of inflation, and their friends, benefited from money creation because they received the money first. Thornton points to soaring real estate prices in D.C. and New York, were money is created, as evidence. In addition, the wealthy and well-connected have connections with banks to borrow cheaply to acquire assets, while average folks suffer with retail prices that have been bid up.

Skyscrapers that set world records for height don’t cause economic panics, but are, instead, a warning a boom has reached its peak. When a record-setting building breaks ground the curse has been signaled. “In most episodes,” Thornton writes, “record-breaking skyscrapers generally have their completion dates and opening ceremonies when the economic crisis is readily apparent.”

The Kingdom or Jeddah Tower in Saudi Arabia was started in 2013, and will be the tallest building in the world. Completion is slated for 2021. The world should be mired in a deep depression by then. Those who read professor Thornton’s book will know why.