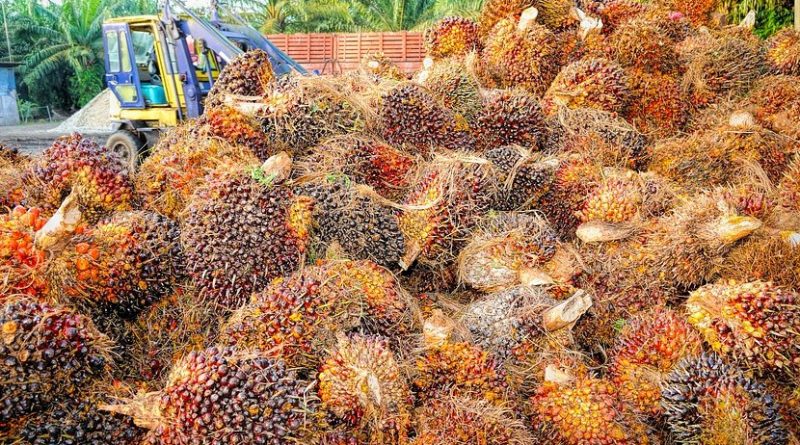 Dangerous scientific thinking may endanger a European Union deal with its third-largest trading partner – the Association of South East Asian Nations (ASEAN). Worse still, it may increase climate change that will have a significant impact on future generations. Recognition of new scientific studies could reduce deforestation, which drives climate change. However, the EU at present remains committed to a policy of seeing palm oil biofuels as a problem – not a solution to its biofuel woes.

European Union and ASEAN diplomats have been working diligently for over a decade on a trade deal. Such an agreement would bring important economic, environmental, and social benefit to a combined population of over 1.1 billion people. Those plans took another step forward in June with the agreement of a new trade deal between the EU and Vietnam and an agreement with Singapore earlier this year. As the EU works toward a broader agreement with the ASEAN, a difference of opinion on the palm oil remains a major sticking point.

As a member of parliament for Malaysia, the third-largest economy in ASEAN, I support the goal of a free trade agreement which will benefit all of us. However, today, the European Union has adopted a hostility toward palm oil as a source of biofuel which has misrepresented the actual environmental stakes in this question. Agriculture investors with much to gain have supported this distorted science with much to gain if the EU meets its biofuel mandates from rapeseed and soybeans.

There is no doubt that forests play a stabilizing role regarding our climate. However, studies have shown a retreat from palm fuels will drive deforestation around the globe. That’s because to meet EU biofuel mandates rapeseed oil and soybean production will have to be increased.

These alternative crops require even more land (indeed four or ten times more depending on local conditions) according to a report from the International Union for the Conservation of Nature (IUCN). In fact, such findings stretch back several years. https://www.wired.co.uk/article/rapeseed-biofuel-not-sustainable

Deforestation caused by beef and soy bean production (primarily in Latin America) account for well over half of carbon emissions from deforestation worldwide — according to a study from Global Environmental Change released last year.

In Malaysia we are deeply concerned about the issue of deforestation and have mandated that 50% of our landmass must remain under forest cover. Some in the current government, including myself are pushing for further mandates on to limit areas of palm oil production.

Rather than slamming the door to palm oil, regulating the industry has a better chance of succeeding if the EU and ASEAN work together. The EU should drop its outright opposition to palm oil and instead work with ASEAN to find regulatory solutions to existing issues. Such a solution will have a significant impact on the global struggle against climate change. One that our grandchildren may thank us for.

*Nik_Nazmi is a member of parliament from Malaysia for the People’s Justice Party and an alumni of King’s College London.