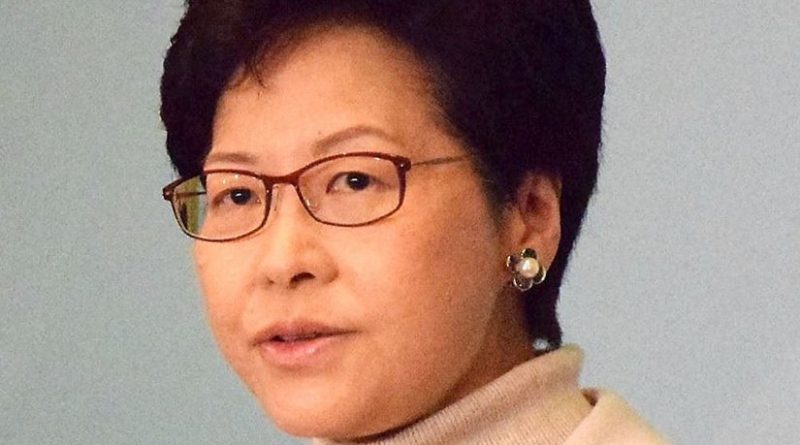 Hong Kong’s chief executive Carrie Lam has been criticized for citing her Catholic faith during her lukewarm response on how she feels about the territory winning the rights to host the 2022 Gay Games.

Lam was asked in an off-the-record event organized on Oct. 31 by the Foreign Correspondents’ Club if she was pleased that the bid was successful.

According to HKFP, Lam told diplomats that she had “noted” the news.

The online media also quoted sources saying that Lam claimed that Hong Kong was still divided on the issue of same-sex marriage and went on to cite her Catholic faith.

Peter Lewis, the journalist from RTHK radio, who asked her the question during the event wrote on Facebook that Lam’s effort to try and use her faith as an excuse is not good enough.

“It’s fine if you are the pope (and even he has more tolerant views on the subject than some members of the current HK administration) but as head of government, laws should not be implemented on the basis of religious beliefs, especially when the HK SAR and China is not even a Christian country and both have no established religion,” Lewis wrote.

Karen Chan Pui In, a layperson, also said that mixing up the games with the issue of same-sex marriage policy was irrelevant.

“Because the games is to promote communion, inclusiveness and acceptance of multiculturalism rather than narrowly concentrating on the issue of homosexuality,” she said.

Hong Kong will be the first Asian city to host the Gay Games.