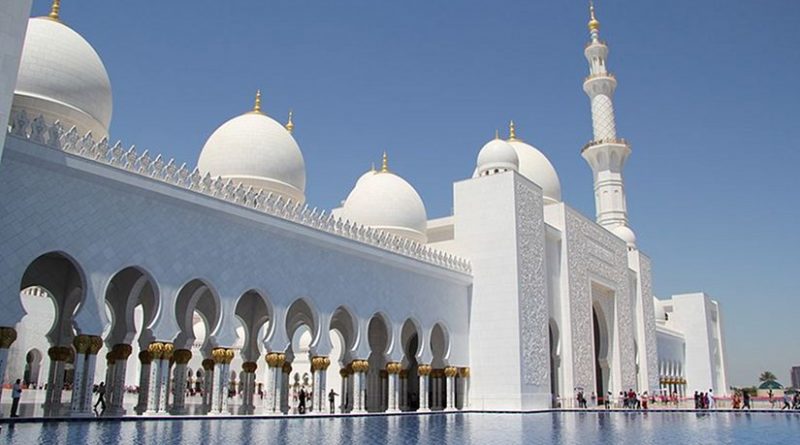 A mosque in the UAE’s capital Abu Dhabi has been renamed the “Mary, mother of Jesus” Mosque in a bid to “consolidate bonds of humanity between followers of different religions.”

Minister of State for Tolerance Sheikha Lubna Al-Qasimi thanked the crown prince for his “wise directives in carrying out this initiative that set a shining example, and a beautiful image of the tolerance and coexistence enjoyed by the UAE,” according to a statement carried by WAM.

Rev. Canon Andrew Thompson of the nearby St. Andrew’s Church told Gulf News that he was “delighted” to hear the news.

“We are delighted that we are celebrating something that we have in common between both our faiths,” he said.

“Mary, as the mother of Jesus, is of course a holy, special figure in our communities. She is a woman who symbolizes obedience to God. We look forward to growing in deeper understanding with our neighbors, and we celebrate with them the new name of the mosque.”

Earlier this week, a church in the area of Al-Ain opened its doors to Muslims for Maghrib prayers. The event saw more than 200 Asian Muslim workers perform prayers in the church.