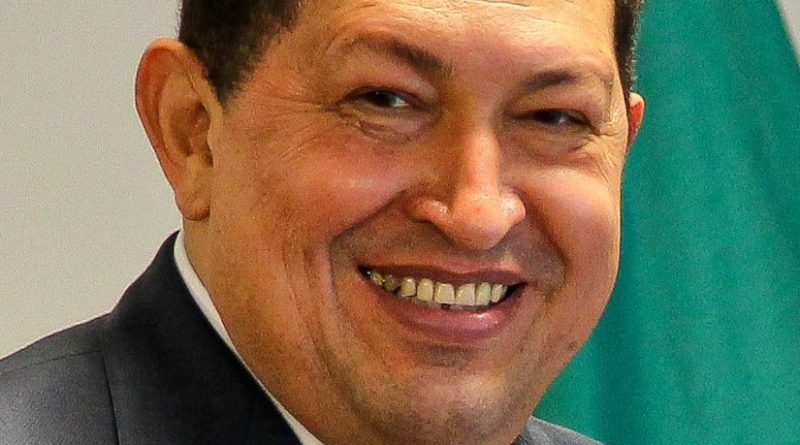 Venezuelan President Hugo Chavez says he will travel back to Cuba Saturday for a “second phase” of treatment for his cancer.

Mr. Chavez told reporters Friday the new phase will include chemotherapy. He said he had sent a letter to the national assembly formally asking their permission for the trip.

The Venezuelan leader has not said what kind of cancer he is battling. Mr. Chavez only recently returned from Cuba, where he had surgery to remove a tumor in his pelvic region. He has assured Venezuelans that he intends to remain in control of the country, which is South America’s biggest oil producer.

Earlier Friday, Brazil’s official news agency had reported the Venezuelan leader might head to Brazil to receive treatment at the Syrian-Lebanese Hospital in Sao Paolo.

On Thursday, Mr. Chavez told supporters at a rally in Caracas that his battle against cancer is one of the biggest fights of his life.

The 56-year-old president, an outspoken critic of the United States, took office in 1999.

Home » Venezuela: Chavez To Get Cancer Treatment In Cuba